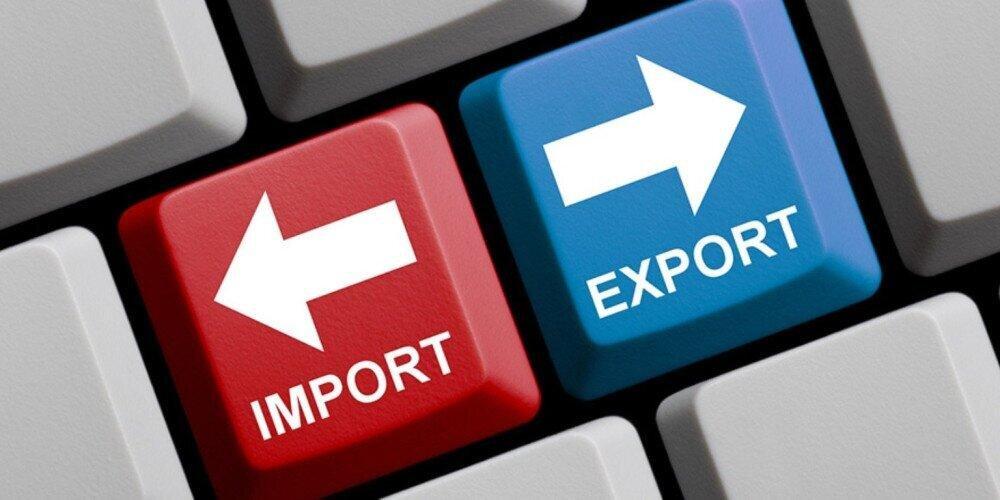 The figure reached $4.3 billion last month, down from a $6.3 billion deficit in August 2020, according to TurkStat, AA (Anadolu Agency) reports.

The exports-to-imports coverage ratio advanced to 81.6% this August, up from 66.4% in the corresponding month of last year.

Turkey’s exports to the EU, its main trading partner with a share of 41%, surged by 51% year-on-year to total $7.8 billion this August.
Exports to Asian and African countries, the other two largest export markets for Turkish products, were $4.5 billion and $1.9 billion, respectively, last month.
According to TurkStat, Germany was Turkey's top market, receiving some $1.6 billion worth of exports.

Turkey's top source of imports in August was China with $2.8 billion. Russia followed with $2.7 billion, Germany with $1.7 billion, and the US with $1.2 billion.

Manufacturing holds greatest share of exports
The data showed that manufacturing accounted for the lion's share of total exports at 95.1%, or $18 billion.

Agriculture and forestry exports, totaling nearly $439 million, covered 2.3%, while mining and quarrying exports had a share of 1.9%, or $351 million.

Foreign trade gap narrows in January-August
In January-August, Turkey's exports rose slightly by 37% yearly to $140.2 billion, while imports climbed to $170 billion -- a rise of 25.5%.

Thus, the foreign trade deficit over the first eight months of 2021 amounted to $29.8 billion, narrowing by 9.8% from last year.
Turkey Trade trade gap