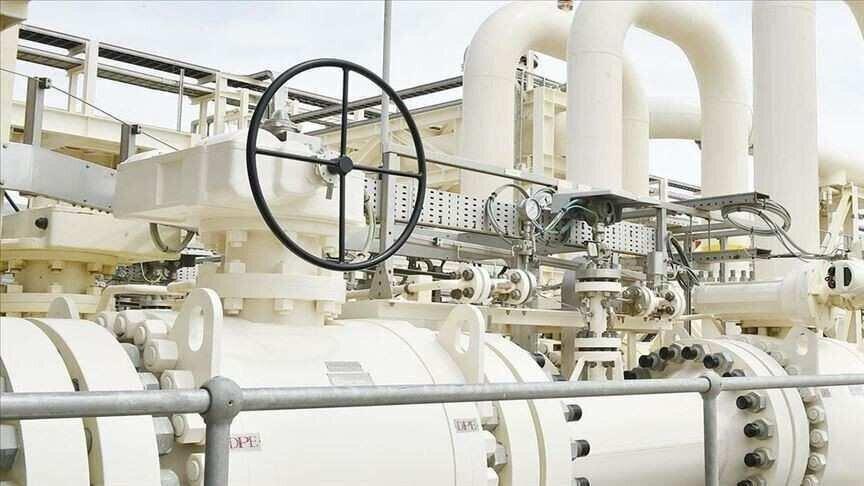 Turkey's natural gas imports decreased by 4.5% in July this year compared to the same month of 2019, according to Turkish energy watchdog's data on Friday.

In July 2020, the country imported 2.6 bcm of natural gas via pipelines, while 509 million cubic meters (mcm) was purchased as LNG, EMRA's data showed. This marked a drop in pipeline gas imports of 3.1% and 11.2% in LNG imports.

In July, Turkey's gas imports from Azerbaijan and Iran grew respectively by 21.5% and 9.5%, while the volume of Russian imports fell by 28.4% compared to the same period last year.

Turkey's total gas consumption decreased by 0.3% to approximately 2.82 bcm this July from around 2.83 bcm in July last year.

Household consumption grew by 6.5% to reach 236 mcm while the use of gas in power plants increased by 7.9% to 1.1 bcm during the same period.

The amount of natural gas in storage in July decreased by 6.8% to around 2.12 bcm from about 2.28 bcm in July last year.