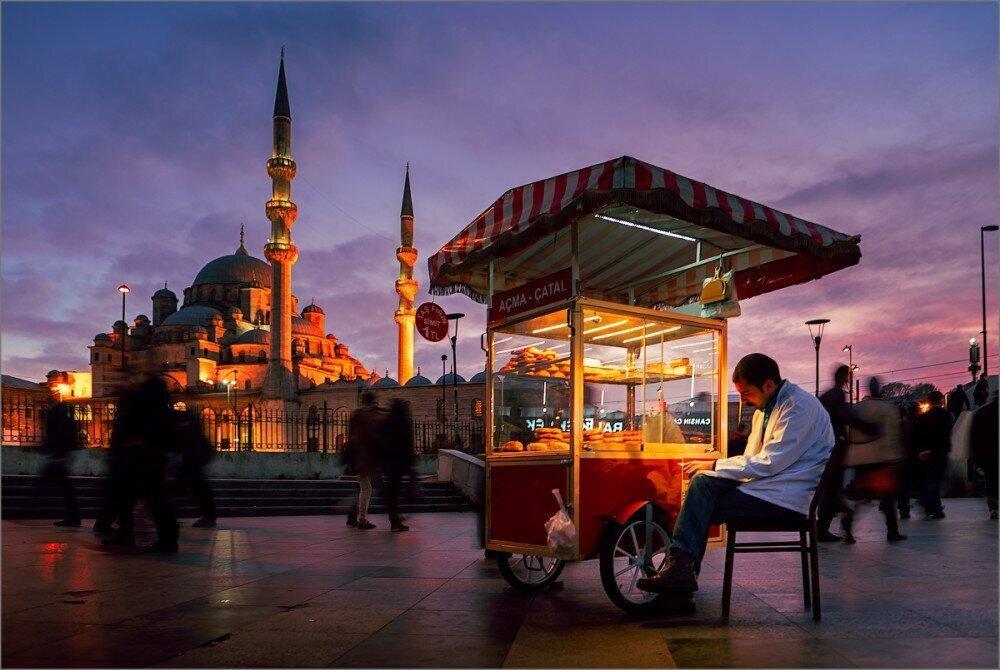 The number of unemployed people in Turkey dropped 0.3 percentage points month-over-month to 10.9% in May, official data showed Wednesday.

The number of jobless people – aged 15 and over – decreased by 56,000 month-over-month to nearly 3.8 million in May, the Turkish Statistical Institute (TurkStat) said in a statement.

A seasonally adjusted measure of labor underutilization rose 0.8 points to 22.4%, the data showed.

The labor underutilization measure was on a falling trend for much of last year after peaking at 29.6% in January 2021 under the impact of measures to combat the COVID-19 pandemic.

The revised unemployment rate for April was 11.2%, data from TurkStat also showed.

The labor force participation rate rose 0.4 percentage points from a month earlier to 53.6%, the data showed. The labor force climbed by 302,000 to 34.6 million in the period.

TurkStat also said the number of employed people rose to 30.8 million in May, a rise of 358,000 from April, while the employment rate stood at 47.8% with a 0.5 percentage point increase, Daily Sabah reports.