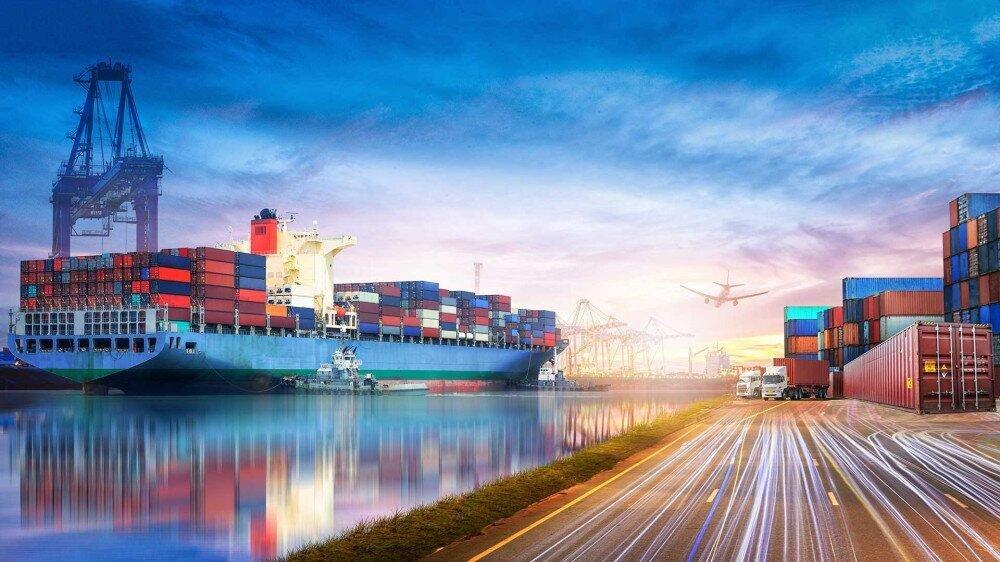 Turkey’s annual foreign trade deficit narrowed 7.5% year-over-year in 2021, official data showed on Monday, but the shortfall deteriorated in December on the back of a surge in costs of energy imports.

However, the data showed a deterioration in December, with the deficit surging 49% from a year earlier to $6.79 billion, marking the highest monthly gap since May 2018, driven by a soaring energy import bill.

The energy import bill increased by 160.5% to $7.17 billion in December from a year ago, the data showed.

The costs soared due to an increase in global energy prices ahead of the winter season.

The country’s crude oil imports showed a 45.9% increase compared to the same month a year ago.

Steel and iron imports rose 84.6% during the same period, highlighting the impact of a rally in commodity prices.

Supply bottlenecks slowed growth in some of the key export sectors, such as cars where shipments abroad rose only 3.4% to $2.59 billion.

Shifting to a current account surplus has been presented as a centerpiece of the government’s sweeping new economic policy focused on low interest rates and stronger exports and credit.

The Trade Ministry is due to release preliminary trade data for January this week.

The Central Bank of the Republic of Turkey (CBRT) has said it predicts Turkey will post a current account surplus in 2022 on the back of an upward trend in exports.