Turkey's Unemployment Rate at 12% in July 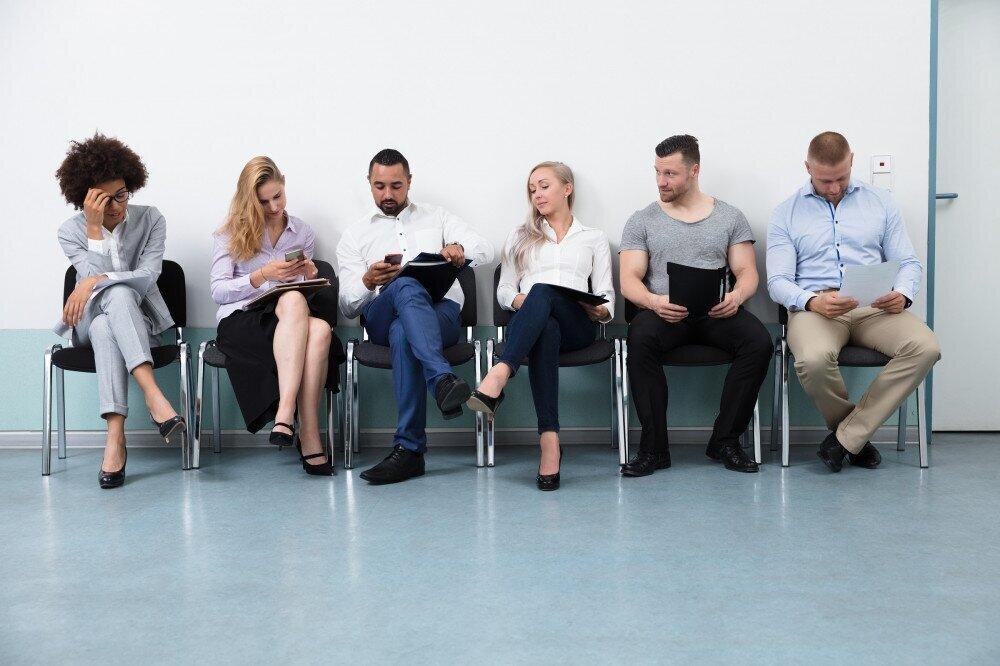 Back
Unemployment in Turkey reached 12% in July, the Turkish Statistical Institute (TurkStat) said. July's figure was up 1.4 percentage points from June.
The number of unemployed age 15 and over rose 506,000 month-on-month this July to 3.9 million, AA (Anadolu Agency) reports.
During the same period, employment climbed 0.2 percentage points to 45.1%, or 28.7 million people.
The labor force participation rate stood at 51.2% this July, a rise of 0.9 percentage points from March.
Some 32.6 million people made up the labor force in July, up 631,000 people from June.
The report said the number of women participating in the workforce also climbed 1.2 percentage points from June to 33%.
On an annual basis, the main reading was down 2.4 percentage points from July 2020, the TurkStat data showed.
Enver Erkan, chief economist at Istanbul-based private investment firm Tera Yatirim, said the significant rise in unemployment was driven by the reopening of the services sector, the large supply of youth labor, and the end of government support to maintain employment such as short-time work allowances and unpaid leave cash support.
Noting that the youth unemployment rate – age 15-24 – stood at 23.1% in July, Erkan said the larger labor supply from the young population boosts the importance of creating "suitable" jobs.

Broken down by sector, some 56.2% of people were employed in services, 20.7% in industry, 17.2% in agriculture, and 6% in construction, it noted.
Employment in the agricultural and services sectors rose by 17,000 and 454,000 people, respectively, while it fell 287,000 for industry and 60,000 for the construction sector.
"As production activities may ease in industry due to global supply disruptions, we may see a similar figure in this sector in August," Erkan said.
Turkey unemployment Global Economy