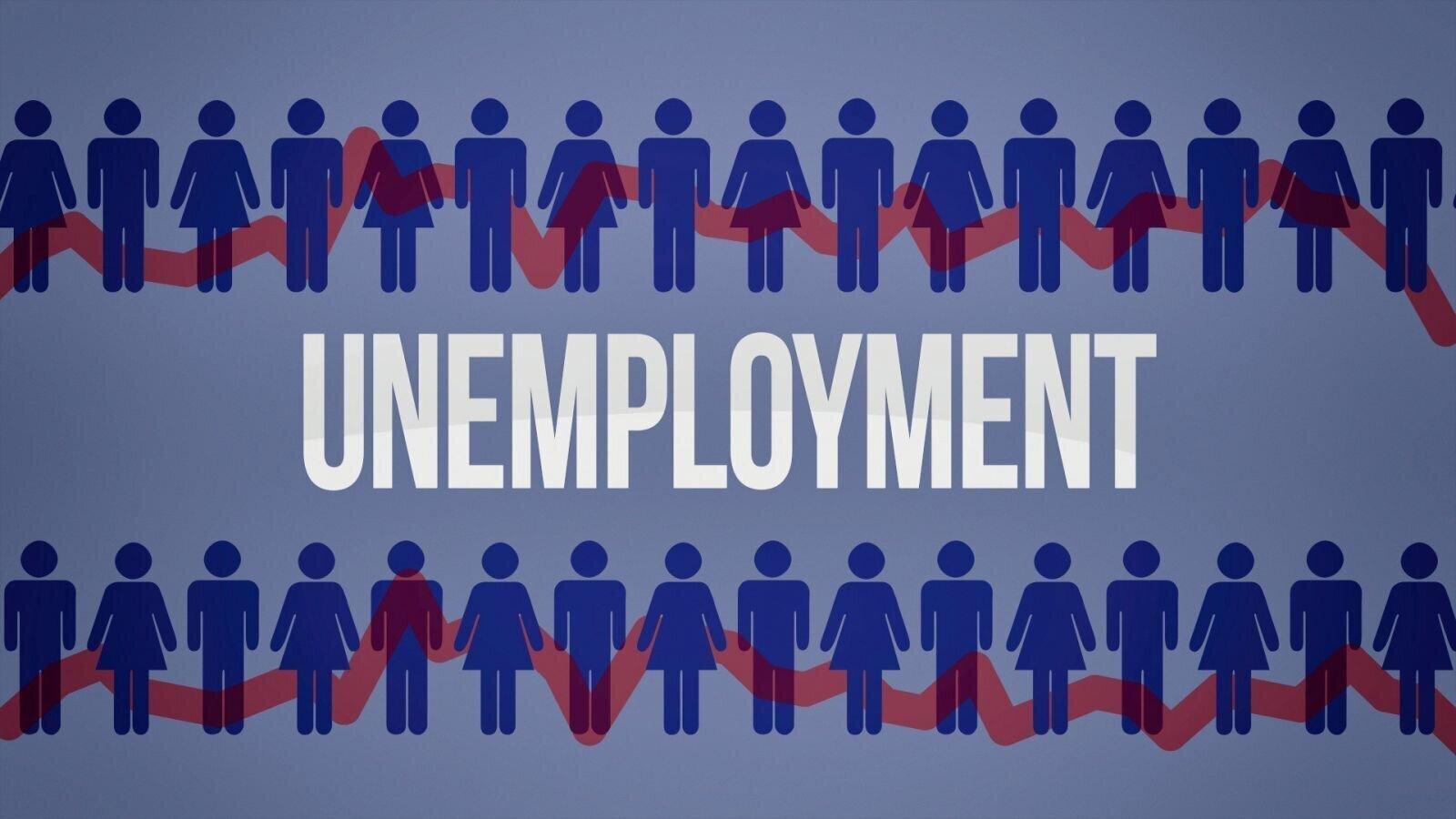 Back
Turkey's unemployment rate read 13.1% in March, down 0.1 percentage point month-on-month. The number of unemployed people aged 15 and over increased by 59,000 to 4.2 million in March compared to February.
The employment rate realized as 44.3% with a 0.8 percentage point monthly rise as the number of employed people rose by 550,000 to 28.9 million, reads the recent data of TurkStat.
Labor force participation reached 51% in March, up 0.9 percentage point compared to the previous month.
Over 32 million people are taking part in the country's labor force, with a rise of 610,000 in March versus a month earlier.

The youth unemployment rate in the 15-24 age group was 25% in March, posting a 0.7 percentage point monthly fall.
According to employment distribution by sector, 54.3% was serviced, followed by industry with 22%, agriculture with 17.3%, and construction with 6.4%.
The report said the rate of women participating in the workforce was 31.7%, a 1.8 percentage point rise compared to the same month last year.