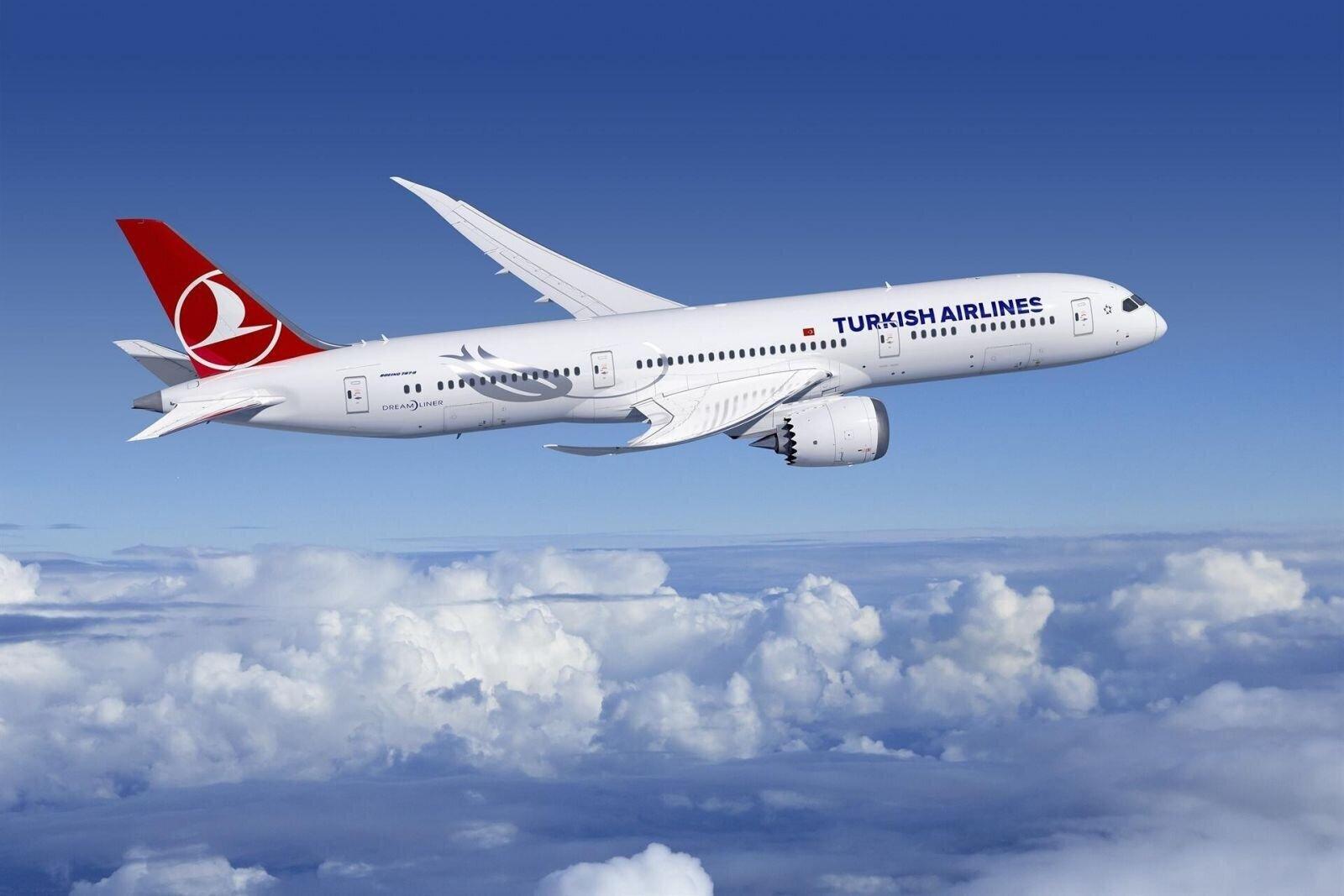 Back
Turkey's national flag carrier Turkish Airlines carried nearly 2.4 million passengers in April. The company added 12 new destinations to its flight network, reaching 320 worldwide.
Last month's figure was down 60% compared to the pre-pandemic period in April 2019, ANADOLU Agency reports.
Passenger load factor or seat occupancy declined from the same period in 2019 by 24.6 percentage points to 58.5% this April.
The company saw a 56.2% rise in the volume of cargo it carried last month -- reaching 153,798 tons.
Turkish Airlines also added 12 new destinations from the previous year, giving it a total of 320 destinations worldwide.
Its number of planes increased to 364 by the end of April 2021, up from 335 in April 2019.
In the first four months of this year, Turkish Airlines' total number of passengers was around 8.7 million, down 61.4% compared to 2019.
Cargo/Mail carried during the period of January-April 2021 increased by 26.3% to 586,022 tons from 463,989 tons in the same period of 2019.
Founded in 1933, Turkish Airlines served 28 million passengers last year with a seat occupancy rate of 71% amid the coronavirus-related travel restrictions and national border closures.
Turkish Airlines travel airlines company