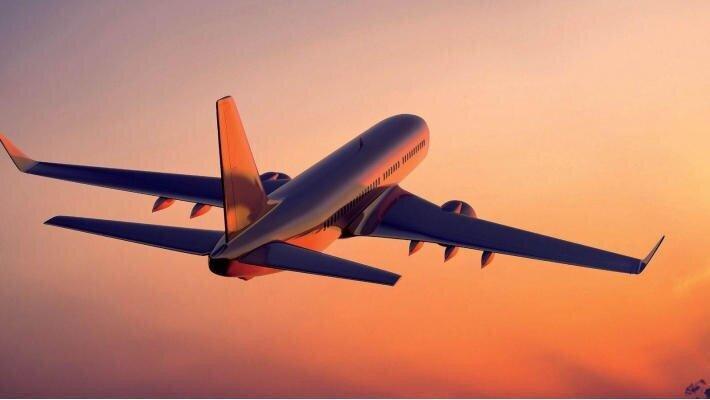 Georgian Civil Aviation Agency reports that cargo shipments by air have decreased in January-April 2022, compared to the same period of the last year.

According to the agency, in the first four months of this year, airlines transported a total of 4,114,793 tons of cargo, while last year the volume of shipped cargo stood at 5,496,103 tons. Accordingly, the decline was 33%.

List of Air Companies By The Volume of Shipped Cargo In January-April This Year: