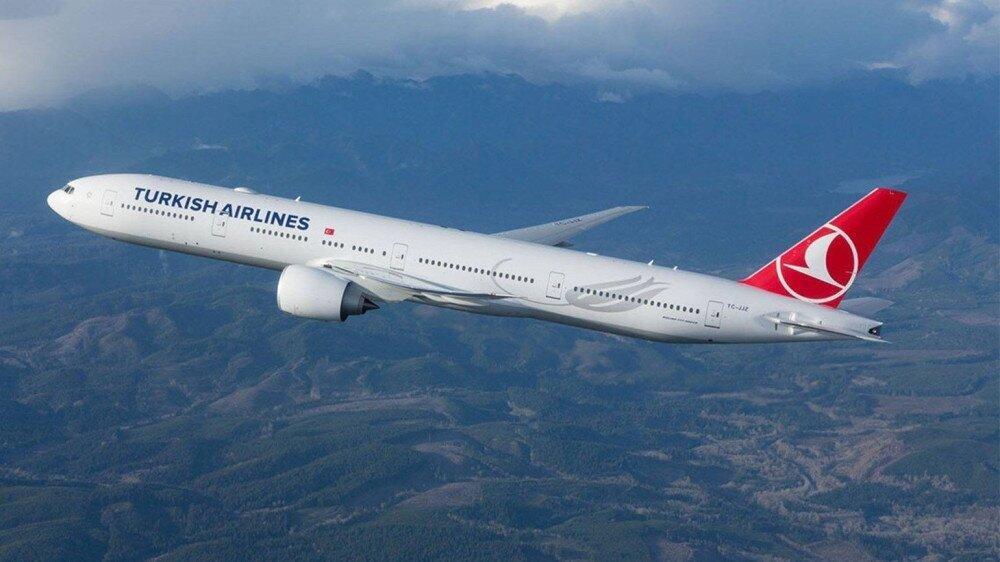 Turkiye's flag carrier Turkish Airlines' net profit was $161 million in the first quarter of this year, it announced on Thursday.

According to the statement, the firm's revenues totaled $3.1 billion in the January-March period up by 10% versus the same period in 2019.

The freight incomes increased by 141% over the same period.

"Despite the increasing oil prices, it managed to achieve a net profit by reducing its total expense item by 2% in the first quarter of 2022 compared to the same period of 2019, with cost-reducing measures."

In the first quarter, a total of 12.7 million passengers were carried by the firm, with an occupancy rate of 83.6% on domestic flights and 68.6% on international flights.

"Turkish Airlines, which was the most flying network carrier in Europe in 2021, maintained its leadership among European network carriers in the first quarter of 2022," it underlined.

The firm was also the fifth largest air freight carrier in the global market, AA reports.