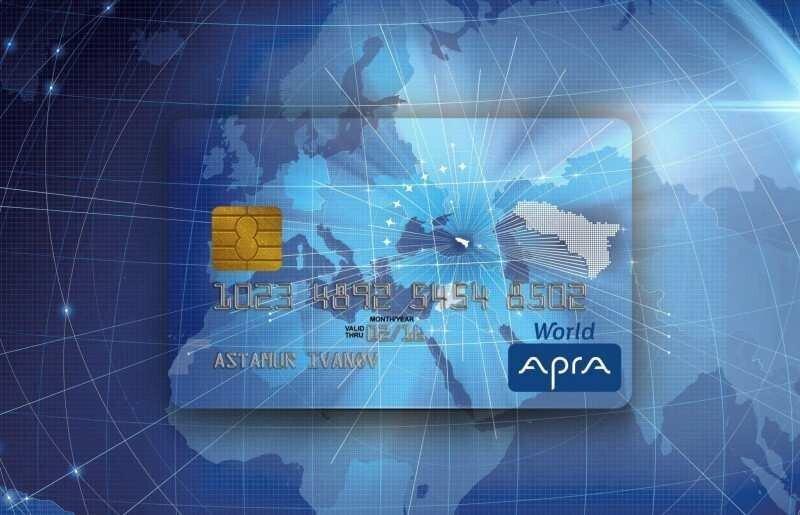 According to the National Bank of self-proclaimed Abkhazia, Turkish banks have started servicing Apra Cards of the De-facto Republic of Abkhazia.

According to the information published on the website of the National Bank of Abkhazia, the National Tax System has launched a pilot project in Turkey in the framework of expanding the geographical area of the payment system "Apra" and cooperating with the National Payment Card System.

"The process of authorization was successfully completed at the network terminals of Isbank and Ziraat Bank, the largest banks in Turkey," the National Bank of de-facto Abkhazia said in a statement.

According to them, "Apra" cards are currently valid in Russia, Belarus, Uzbekistan, Armenia and Turkey.