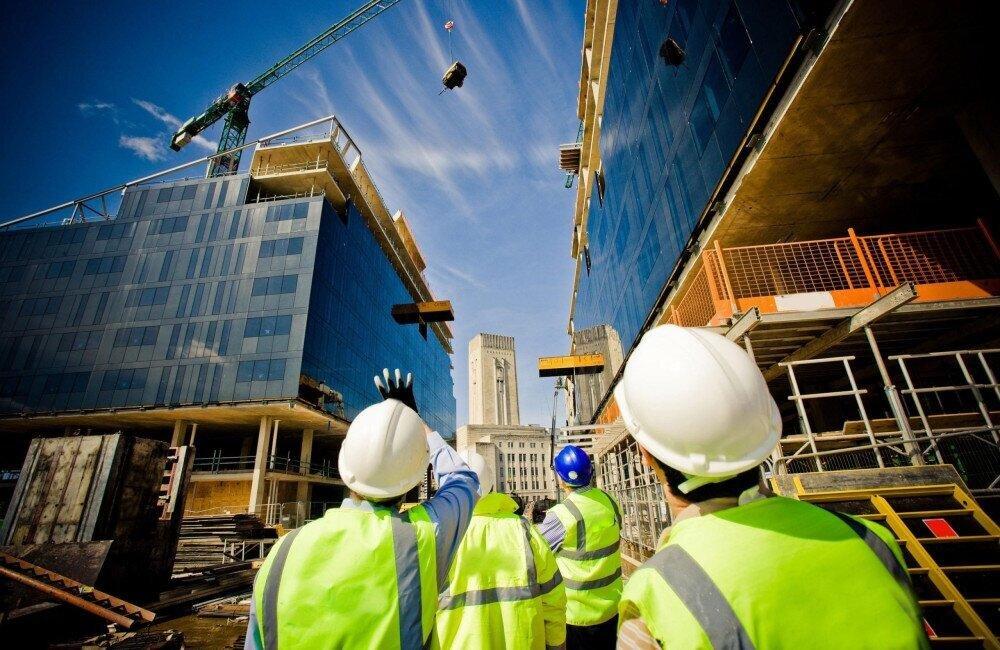 The number of projects undertaken by the Turkish construction sector in the January-November period of this year reached nearly $10 billion, official data showed Friday.

The number of projects in the 11-month period reached 258, with a total project cost of approximately $9.84 billion, the data compiled from the Trade Ministry said.

The average cost of the projects undertaken this year was calculated as $38.12 million.

Despite the geopolitical instability, global headwinds and the effects of the COVID-19 outbreak, the contracting sector undertook 364 projects worth $16.1 billion in 2020.

Russia ranks first among countries in the distribution of projects undertaken abroad by Turkish contracting companies since 1972 with a share of 20.6%.

Projects worth $95.63 billion have been completed in this country so far.

It is followed by Turkmenistan with a total share of 10.8%. The amount of projects undertaken by the Turkish contracting sector in this country has exceeded $50 billion so far.

Iraq ranks third with a share of 6.9% and a total value of $32.12 billion. Libya, Kazakhstan and Saudi Arabia stand among other important markets for the industry.

Looking at the areas where the most projects have been undertaken to date, housing and residence projects rank first with a share of 13.9%. The cost of housing projects totaled $64.55 billion.

To date, contractors have undertaken foreign trade center projects worth nearly $34 billion and airport projects worth $30.4 billion, according to the data, Daily Sabah reports.