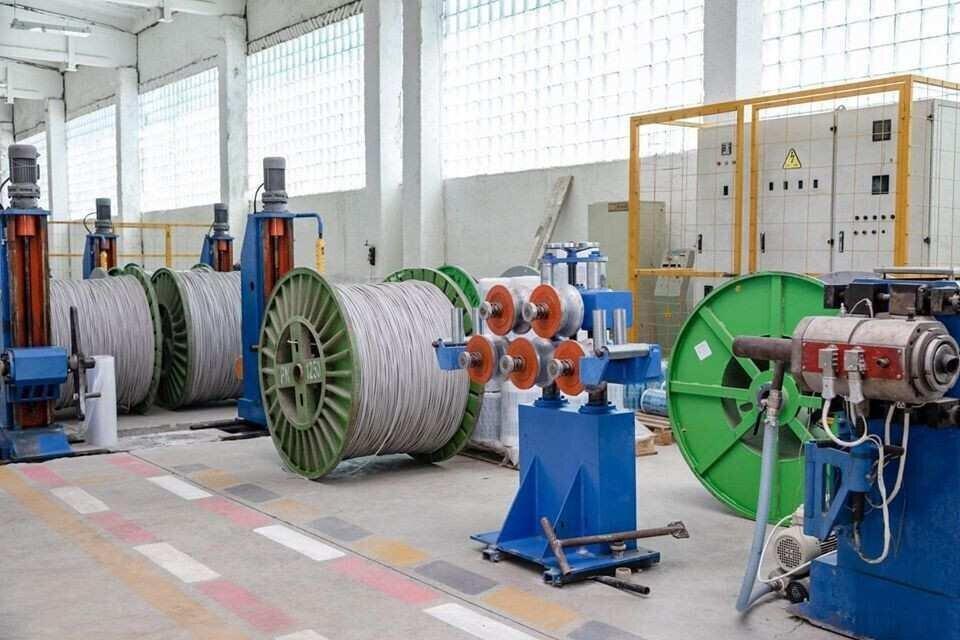 "We would like to warmly congratulate Koc Cable with grand opening of first factory in Georgia. New venture factory specializes in the production of wide range of cable products and will have a positive impact on evolving industry of Georgia and economy growth.

The Turkish company Koc Kablo has been producing power cables since 1972. The company established a subsidiary in the Georgian market in 2017.