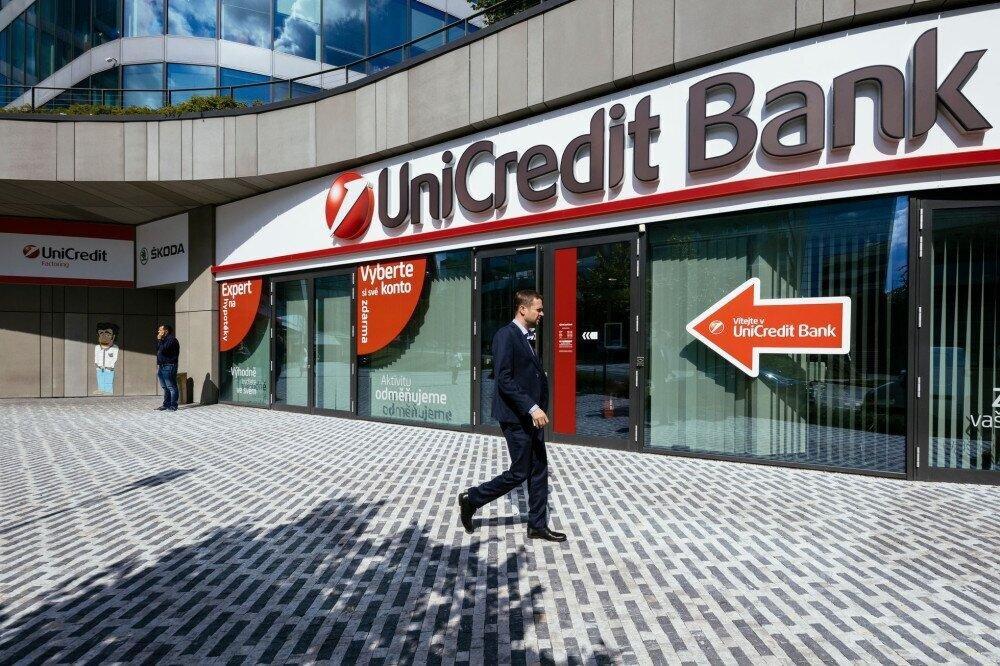 Italian bank UniCredit has widened its search for a buyer for its Russian business beyond local investors, as it steps up efforts to leave the country, two people with knowledge of the matter said.

UniCredit held talks with local bidders, but escalating Western sanctions have hampered those efforts, prompting an extension of the search to include countries such as China, Turkey and India, where one of the sources said buyers could be open to a bargain.

The second source said that discussions with potential investors were taking place but did not name them.

UniCredit CEO Andrea Orcel told analysts in May that the sanctions had progressively reduced the chances of a deal with a Russian buyer, and "the window has become quite small."

Russian businessperson Vladimir Potanin, whose Interros holding company bought Societe Generale's Russian unit Rosbank, told the Interfax news agency in May he had turned down a proposal to also buy the local arm of UniCredit.

The Italian lender is looking elsewhere, though a Russian deal remained possible, the sources said, asking not to be named because of the sensitivity of the issue.

Investors in China, India, or Turkey – countries that have not backed sanctions against Russia – could be interested in assets whose price has been lowered by the flight of Western firms following the war in Ukraine.

Turkey shares a maritime border with Ukraine and Russia in the Black Sea and has good relations with both.

While it has criticized Russia’s offensive, Ankara is trying to balance its close ties and has positioned itself as a neutral party attempting to mediate between the warring sides.

UniCredit is among Europe's banks with the largest exposure to Russia, where it runs the country's 14th-largest lender.

Orcel, a former investment banker, has used asset swaps, switching, for example, a loan to a Russian company with a Russian bank's loan to a European borrower, to cut its exposure to Russia.

Twice, Orcel has said, UniCredit was unable to finalize major deals to reduce exposure because its counterparty was hit by sanctions just before the signing.

But Orcel this week dismissed concerns about Russia, saying it was no longer a threat for UniCredit after it booked 1.2 billion euros ($1.3 billion) in provisions in the first quarter to offset future losses.

While UniCredit has said it is evaluating all options, including an exit from Russia, Orcel has cautioned extricating the bank would take time, given obligations to staff and customers and the desire to preserve value for shareholders, Daily Sabah reports.