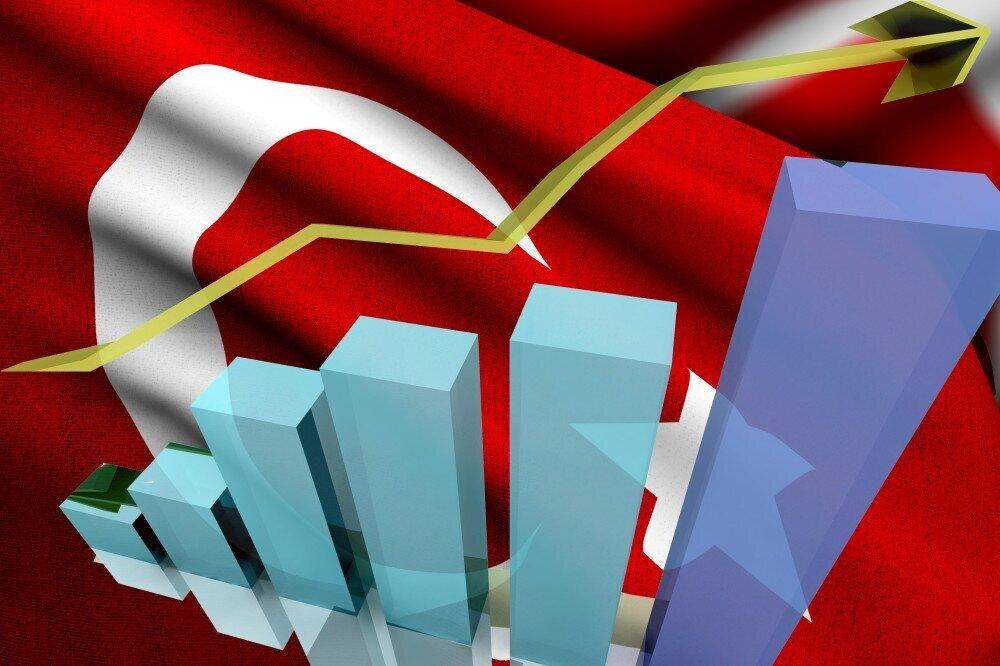 The Turkish economy lost some pace but remained buoyant in the third quarter of this year, official data showed Wednesday.

The gross domestic product (GDP) expanded by 3.9% in the July-September period, the Turkish Statistical Institute (TurkStat) said, as high inflation and a global slowdown weighed on domestic and foreign demand.

The GDP contracted 0.1% from the previous quarter on a seasonally and calendar-adjusted basis, data from the TurkStat showed.

Analysts predicted growth would slow in the second half due to a downward trend in domestic and foreign demand, led by a slowdown in Türkiye's largest trade partners.

Facing the slowdown, Türkiye's central bank embarked on an easing cycle between August and November, slashing its policy rate by 500 basis points to 9%.

The Turkish economy bounced back strongly from the COVID-19 pandemic to expand by 11.4% in 2021. It grew 7.5% in the first quarter and 7.6% in the second, extending its hot streak on strong domestic demand and exports.

The Turkish government over the last 14 months prioritized low interest rates to boost exports, production, investment and create new jobs as part of an economic program, dubbed the Türkiye Economy Model, which aims to lower inflation by flipping the country’s chronic current account deficit to a surplus.

Türkiye is almost completely dependent on imports to cover its energy needs, which leaves it vulnerable to rising costs that skyrocketed following Russia’s invasion of Ukraine, and domestic demand has risen after the coronavirus pandemic.

The annual inflation in Türkiye rose an annual 85.5% through October, driven by a surge in food prices and high energy costs.

Officials have blamed the inflation on high commodity costs, mainly caused by the war in Ukraine, as well as other external factors, Daily Sabah reports.