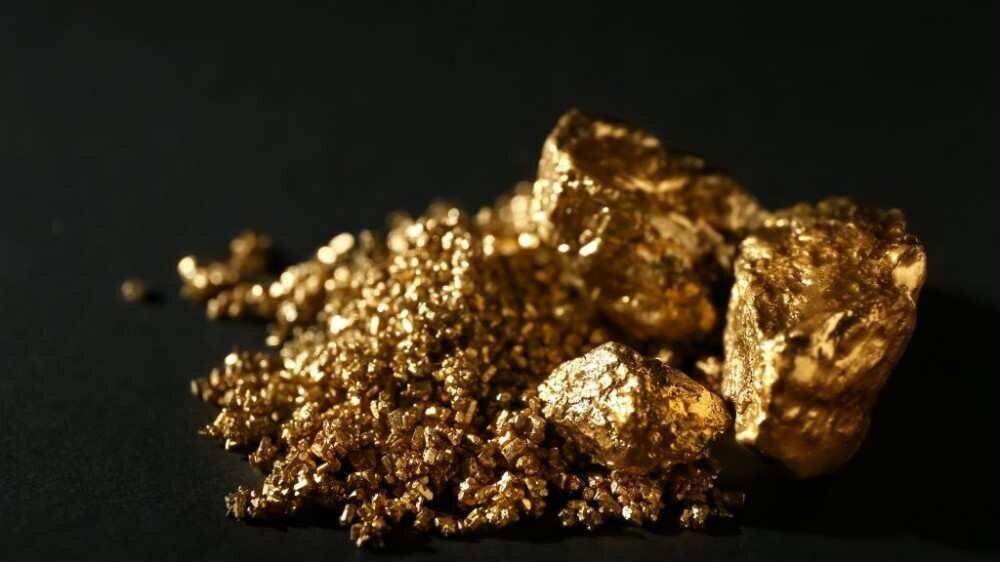 A Turkish fertilizer producer expects to net $3 billion of profit from a recent gold discovery that may allow its parent company to fulfill its ambitions of starting an Islamic bank, mining.com reports.

Those earnings would be more than five times the annual sales of Gubretas, which earlier this month announced it found 3.5 million troy ounces of gold reserves worth about $6 billion at current prices.

The bullion will be extracted by its 75%-owner Agricultural Credit Cooperatives with the help of external experts, said Fahrettin Poyraz, Gubretas’s chairman and chief executive officer of the cooperative known as Tarim Kredi. He didn’t disclose a time line of the earnings expected to flow from the project.

Gold is big business in Turkey, one of the largest consumers of the precious metal in the world. Turks use gold as protection during times of currency devaluation and inflation, and traditionally gift it for events from weddings to circumcision ceremonies. Local producers fall way short of domestic demand, resulting in an import bill that weighs on the lira.

Three-quarters of the proceeds will go to Tarim Kredi, which will use the cash toward its “medium- to long-term target of establishing a participation bank,” he said by phone. Tarim Kredi has been looking to start an Islamic bank since 2018, joining a push by President Recep Tayyip Erdogan to expand Shariah-compliant financing that only accounts for about 5% of lending in the country.

As part of the gold exploration process, Gubretas, also known by its full name Turkiye Gubre Fabrikalari AS, established a mining unit in April. Of the two deposits found at the town of Sogut in northwestern Turkey, 1.92 million ounces of gold are proven reserves, while a return of 83% is projected for the remaining 1.6 million ounces, Poyraz said.

Gubretas estimates there’ll be about $400 million in investment costs, and talks with domestic and foreign firms on the company’s financing needs will begin in coming days, he said.

Shares in the company have surged 21% over the past two days and are up more than sixfold this year, making it the-third best performing stock on the benchmark Borsa Istanbul 100 Index.

People Became Poor Due To The Pandemic - Turnava

In Which Regions Is GEDF Studying The Potential Of Solar Stations?