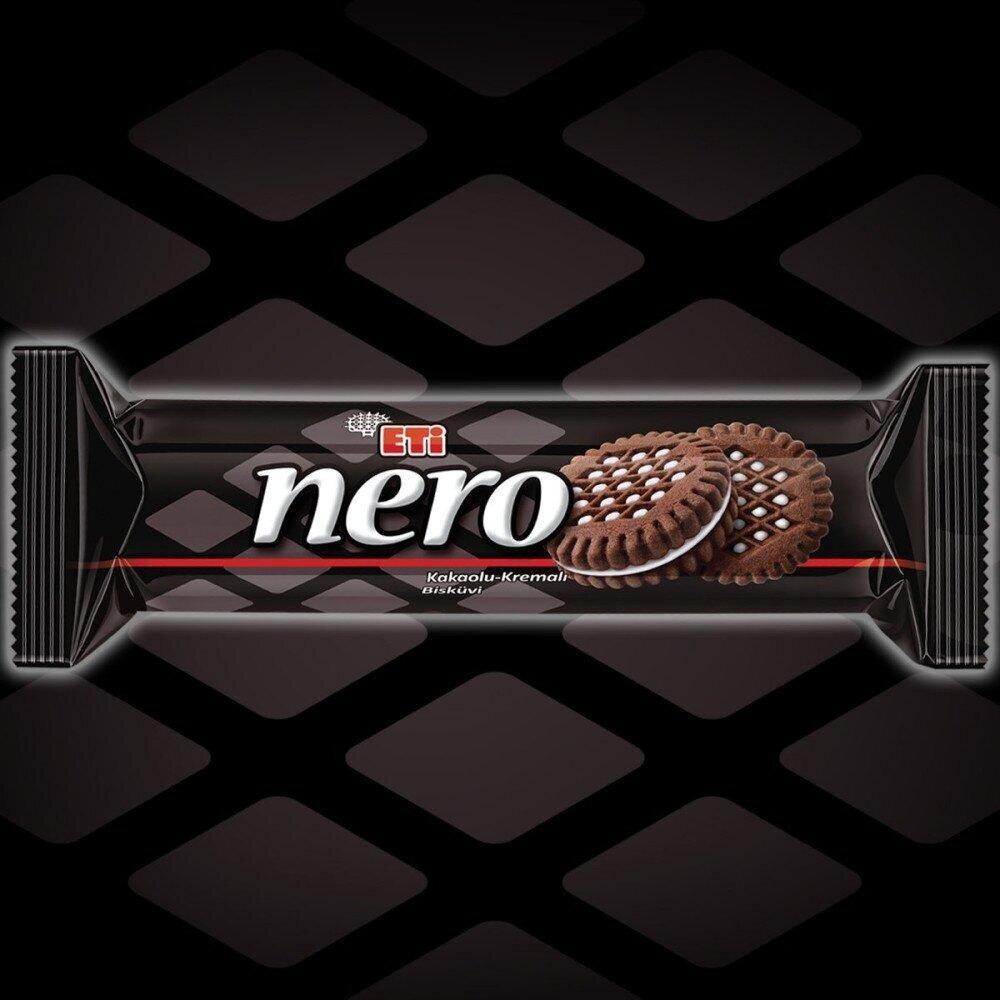 Back
One of Turkey’s biggest confectionery producers has finally changed the name of one of its most popular products, citing possible negative racist connotations.
Eti’s “Negro” cookie is now called “Nero,” the company said in a statement Wednesday, citing the fact that the “n” word is a derogatory term in some cultures, Daily Sabah reports.

“Negro, which means 'black' in Spanish, is a cookie that is nearly black in color due to the dense cocoa used to make it and borrowed its product name from this feature," the company said.

The product was released in 1990 and has been one of the Eskişehir-based company’s most consumed products, becoming a household brand in the country.

"Discrimination over skin color, which is against human rights and all human values, is unfortunately still among the biggest problems in the globalizing world. This name, unfortunately, nowadays indicates discrimination in other cultures.”
"It is entirely unacceptable for our product's name, chosen years ago to depict our cookie, to even remotely reflect the negative connotations, even though the term does not originate from our country or culture," Eti said, adding that the product name is being changed in Turkey as well as export markets.

The company chose "Nero," the Italian word for 'black,' to replace the existing brand name that would continue to emphasize its cocoa flavor. The cookie’s ingredients will not change, it added.
Social media users were quick to react to the move announced on Twitter, saying the company acted too late to adopt such a change. Younger generations, in particular, in Turkey are familiar with the word, mainly introduced to Turkish audiences through rap and hip-hop culture, and that it could be used in an offensive manner. However, few people are actually aware of its racist and discriminatory connotations.

Others questioned the company's insistence on naming their biscuit black, this time in Italian.
Turkey Nero