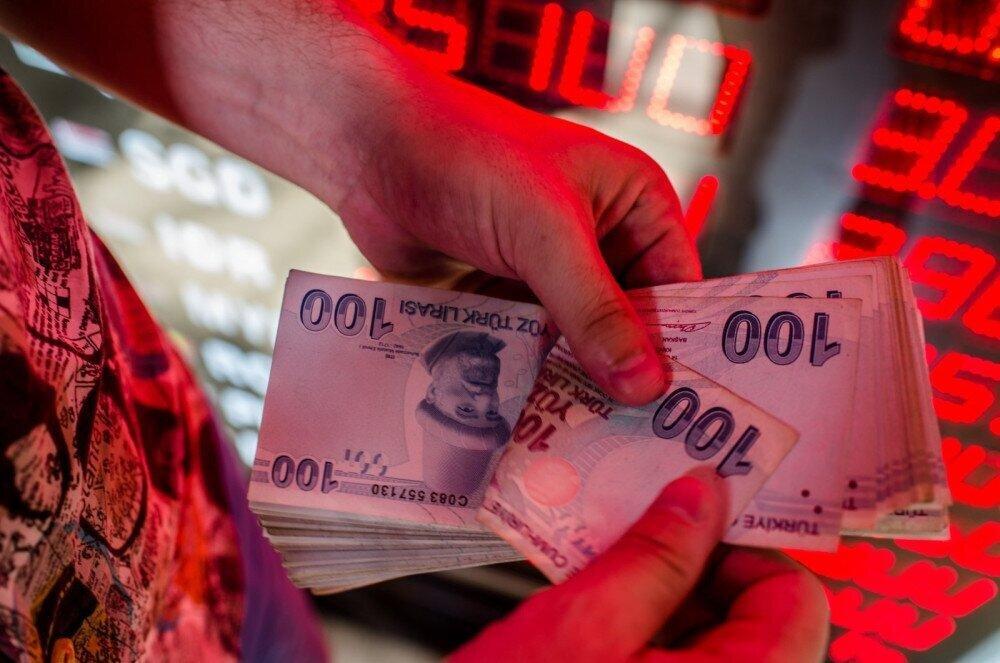 Turkey’s central government budget swung to a deficit in June, official data showed Monday, driven by an increase in spending on current transfers and personnel wages.

The budget showed a deficit of TL 31 billion ($1.77 billion) last month, data from the Treasury and Finance Ministry showed, with a primary deficit of TL 18.3 billion.

The figure compares to a record surplus of TL 144 billion ($ 8.2 bln) registered in May, propelled by a surge in tax income.

In the first half of the year, the budget showed a surplus of TL 93.6 billion and a primary surplus of TL 228.2 billion ($13 bln), the data showed, Daily Sabah reports.