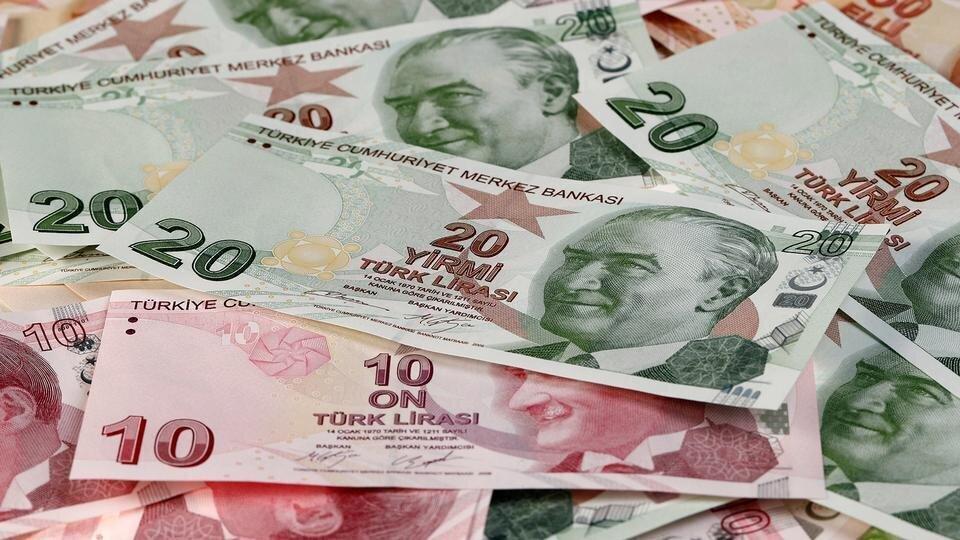 Back
Turkey’s lira fell to a six-month low on Thursday as risks of tighter US monetary policy after strong inflation data weighed on most emerging market assets, with stocks set for their worst day since late March.
The lira fell around 0.8 percent to 8.4968 against the dollar, just a few points shy of its 8.5789 record low. The currency was likely subject to offshore selling on Thursday, given that Turkish markets were closed for a holiday.
Recent losses in the lira have brought the focus back to Turkey’s shrinking foreign exchange reserves, as well as its central bank, which is hesitant to tighten policy even as inflation surges.
Data on Wednesday showed US consumer prices increased the most in nearly 12 years in April, raising expectations that the US Federal Reserve will tighten its monetary policy sooner than signalled.
The MSCI’s index of emerging market currencies fell 0.2 percent, its third day of declines, as the dollar advanced and yields on 10-year Treasuries marked their biggest daily rise in two months.
The MSCI’s index of emerging market stocks plunged 1.3 percent to a seven-week low.
“With yields moving higher and inflation expectations becoming increasingly un-anchored from 2 percent, expectations grew that the Fed might have to start normalizing monetary policy earlier than previously expected,” said Marshall Gittler, Head of Investment Research at BDSwiss Holding.
“There’s going to be a real struggle for control of the narrative between the Fed and the market for the next few months,” added Gittler.
The Russian rouble strengthened on Thursday, up 0.2 percent, recovering some losses sustained on Wednesday. Bloomberg reported that the country was planning bond buybacks to fix its COVID-ravaged debt market.
South Africa’s rand held steady as higher gold prices outweighed interest rate risks and a stronger dollar.
Most Central European currencies gained on Thursday with the Czech crown, Hungarian forint and Polish zloty gaining between 0.2 percent and 0.3 percent.
Still, JPMorgan reiterated its underweight position in Central and Eastern European local bonds and currencies, warning of “taper tantrum” risk as central banks tighten monetary policy.
Central bank bond purchase programs in Hungary and Poland — to support their economies through the coronavirus crisis — have been among the largest in emerging markets over the past year.
Asian currencies and stocks declined, while Taiwan stocks dropped 1.5 percent and the dollar eased 0.2 percent on fears of a COVID-19 resurgence and as the island started a rotational electricity blackout after a major outage at a coal plant.
Turkey Turkish Lira Monetary Policy MSCI