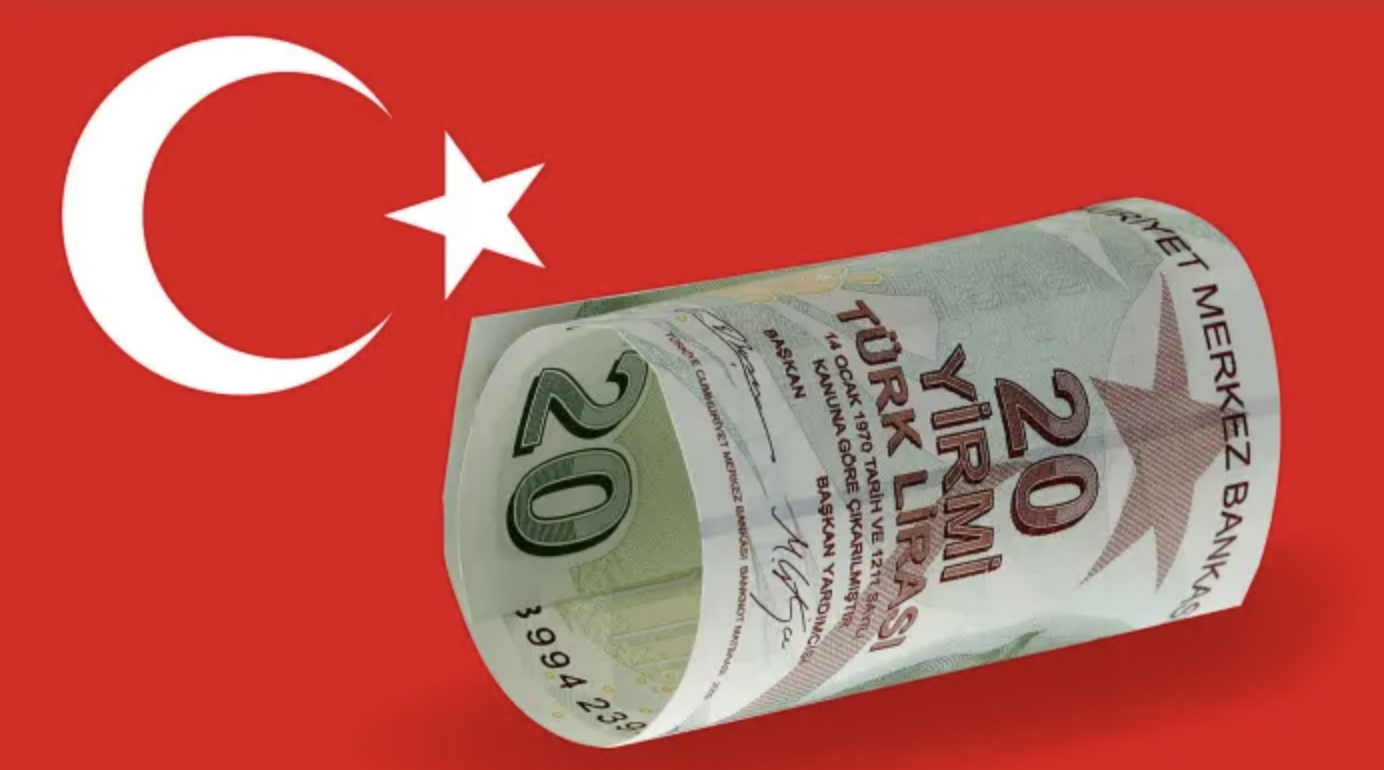 Back
The lira, which has lost about a quarter of its value against the dollar so far this year, nears a key level of 8 to the dollar after policymakers return to ‘stealth tightening’.
"Turkey’s central bank has dented hopes for a return to economic orthodoxy, ignoring calls from many investors to raise its main interest rate and sending the lira to a new record low" - FT reports.
According to FT, Timothy Ash, an analyst at BlueBay Asset Management, said the Turkish central bank “never seems to learn”. He added: “It seems like they will be stress-tested again after this failure to hike the base rate.”
Turkish Lira