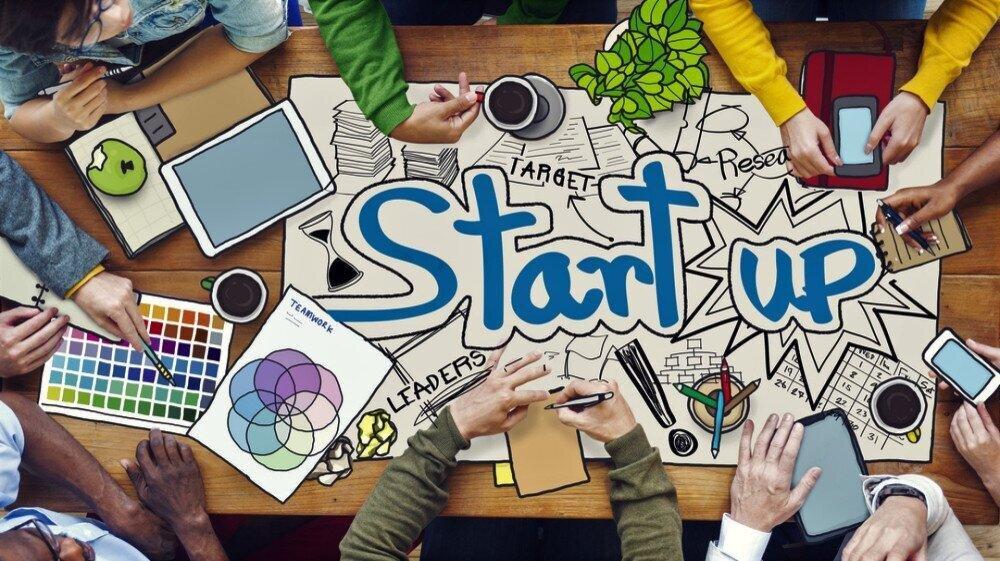 Startups in Turkey raised more funding last year than ever before as 2021 turned out to be buoyant for the ecosystem not only in the country but across the world.

The size of the total investments rocketed 948% year-over-year and was up 47% in terms of the number of deals, according to the data which was announced at an event in Istanbul attended by startup ecosystem representatives.

Turkish grocery delivery app Getir alone accounted for around $983 million in the year that saw it become a unicorn by reaching a valuation that exceeded $1 billion. In contrast, it had raised only $38 million in all of 2020.

Even without Getir’s performance, the total amount of cash handed out to Turkish startups would still leave behind all the previous years and amount to $569 million, marking a 284% year-over-year increase.

Valued at $7.7 billion last year, Getir is now reportedly on the brink of raising capital in a funding round that will see its valuation clinch $12 billion, turning it into a decacorn, a term used for ventures that exceed the $10-billion threshold.

If it successfully concludes the new funding tour, Getir will become the second most valuable startup from Turkey, after Alibaba-backed e-commerce platform Trendyol, which hit $16.5 billion last year.

Dream Games also became a unicorn in 2021 after raising $205 million. The latest funding round this week was alone enough for the mobile gaming startup to exceed the previous year’s figure. It announced on Jan. 18 that it raised $255 million from investors, almost tripling its valuation to $2.75 billion in little more than six months.

The funding round took the total funds raised to $468 million since its founding in 2019. Dream Games raised $155 million, valuing the company at $1 billion in a previous funding round, it revealed in June.

Among top 10 in Europe

The shining star of the past couple of years, the Turkish gaming industry clinched $265 million worth of funding through 52 investment tours in 2021, with valuations surging 80% year-over-year.

Two weeks into the new year and only two deals were enough to exceed this figure. Adding to Dream Games’ $255 million, casual gaming startup Spyke Games raised $55 million in a seed round of funding this week, taking the overall size of investments received by the industry to $310 million.

Investors joined 44 of the total 294 funding rounds completed in 2021, according to the data.

The buoyant year also placed Turkey among the top 10 countries in Europe receiving the most investments. It ranked second in the Middle East and North Africa region. Yet, it still seems to have a long path ahead when it comes to investment amount per capita.