Turkish Treasury to repay over $12.8B debt in Oct-Dec 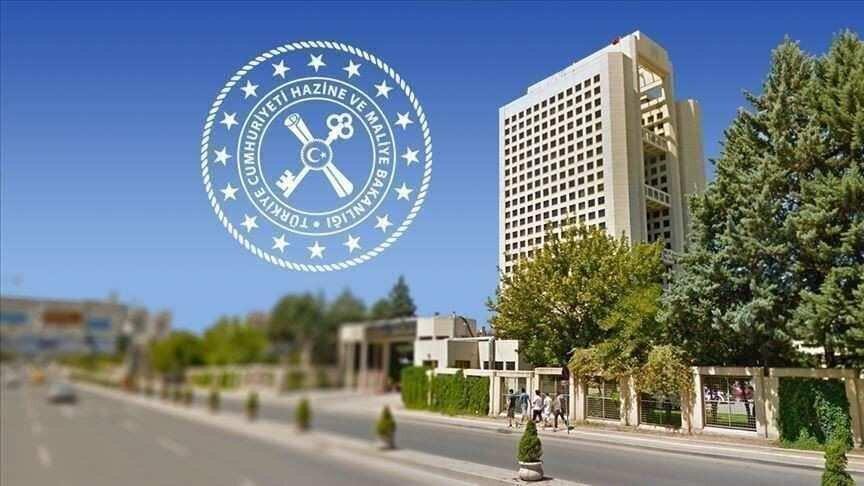 Turkey's Treasury will repay debts worth 98.8 billion Turkish liras (around $12.8 billion) in October-December, the Treasury and Finance Ministry announced Wednesday.

Over the next three months, 84.7 billion Turkish liras (around $11 billion) of domestic debt redemption is also projected -- around 20% of this amount will be interest payments, while the rest will be principal payment.

According to the ministry's borrowing strategy, the Treasury will borrow 47 billion Turkish liras ($6.1 billion) from domestic markets in the next three months.

The Treasury has projected to hold 13 bond auctions and a direct sale of lease certificates -- no planned external borrowing -- in October-December period.