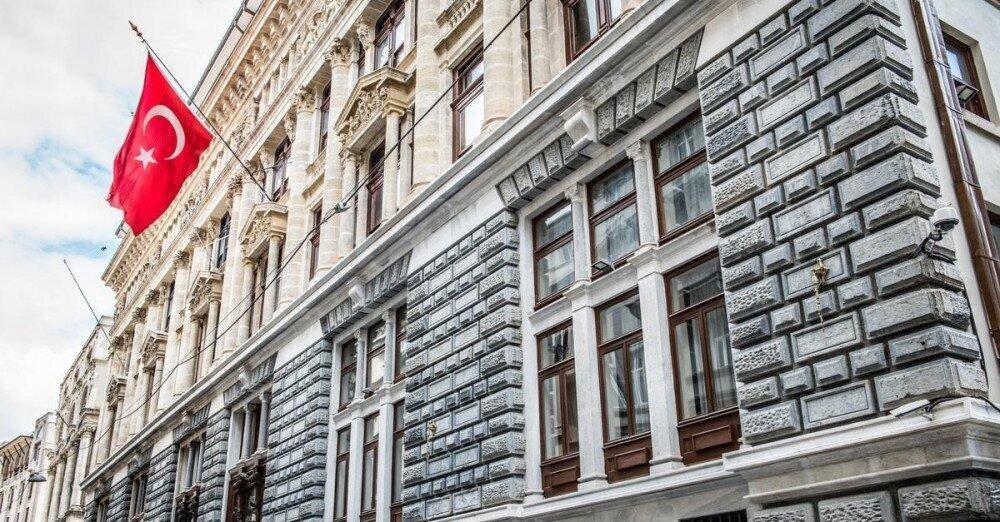 The upward revision was led by Turkish lira-denominated import prices, and inflation in food and energy prices.

Kavcioglu said that in the first quarter of the year, the rise in global commodity prices, especially energy and food, were the main reasons for the rise in inflation..

In addition to the increase in import prices, the high level of transportation costs and supply problems continue to affect the inflation outlook negatively, he said.

He recalled that with the geopolitical developments that turned into a hot conflict at the end of February, international food prices, especially wheat and sunflower, reached historic highs.

He stressed that inflation will decrease gradually with monetary policy and the restoration of global peace, AA reports.