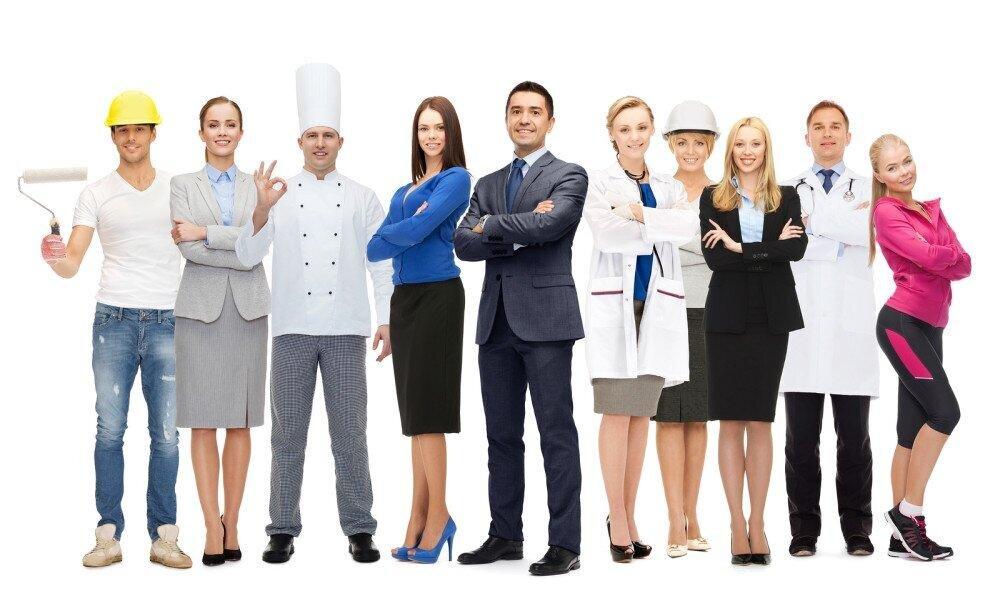 Turkiye’s seasonally adjusted unemployment rate decreased by 0.4 percentage points to 10.6% in the second quarter of this year, official data showed.

The number of unemployed persons aged 15 and over in Turkiye decreased by 43,000 in the second quarter of this year compared to the previous quarter and became 3.6 million, the data by the Turkish Statistical Institute (TurkStat) showed.

In the same period, the seasonally adjusted unemployment rate for the young population between the ages of 15-24, decreased by 0.4 percentage points to 20.3%.

The unemployment rate in this age group was estimated at 17.1% for men and 26.3% for women.

While the number of employed people in Turkiye increased by 765,000 people in the second quarter of the year compared to the previous quarter and reached 30.7 million people, the employment rate was recorded as 47.7% with an increase of 1.1 percentage points.

The seasonally adjusted workforce increased by 722,000 people in the said period and reached 34.4 million people. The labor force participation rate also increased by 0.9 percentage points to 53.3%.

Seasonally and calendar adjusted average weekly actual working hours of those employed during the said period decreased by 0.5 hours compared to the previous quarter to 44.4 hours.

The rate of underemployment due to time, potential workforce and the unemployed became 21.3% in the second quarter with a 0.9 percentage point decrease compared to the previous quarter.