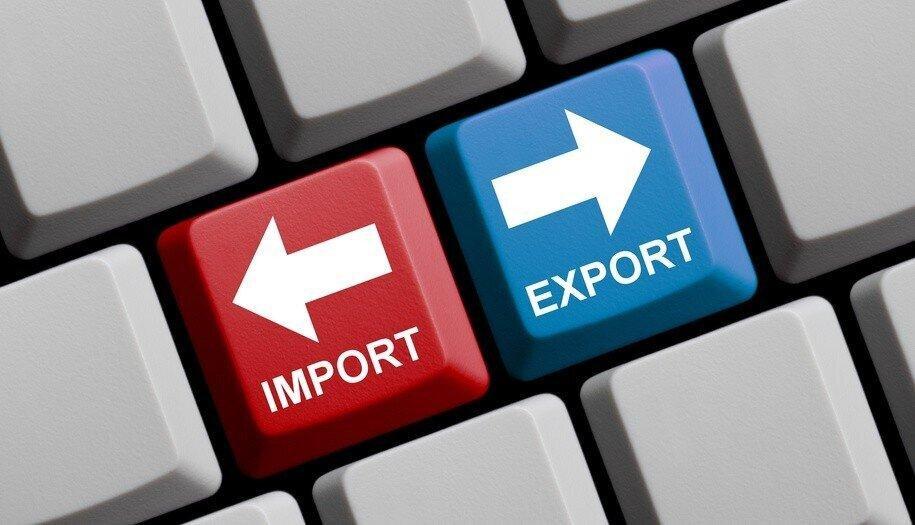 “This amount is the all-time highest in monthly exports,” he wrote on Twitter.

He added that Turkiye’s exports in the last 12 months have climbed over $240 billion.

The country’s imports in April totaled $29.4 billion, an annual jump of 34.9%, according to the Ministry of Trade figures.

Turkiye’s largest export destination last month was Germany with over $2 billion, followed by the US at almost $1.8 billion and the UK with more than $1.1 billion, AA reports.