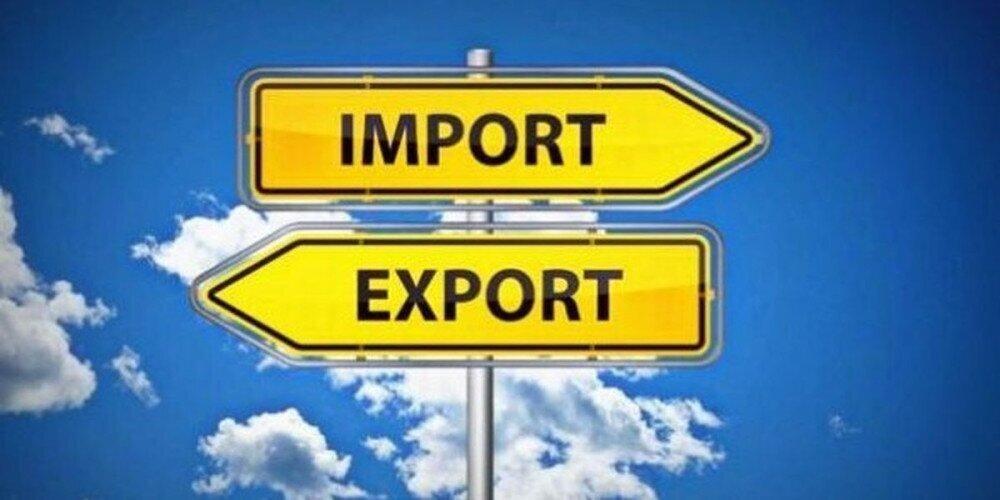 Turkiye's foreign trade gap reached $10.6 billion in May, up by 155.2% on a yearly basis, the country's statistical authority said on Thursday.

Turkiye's exports and imports went up by 15.3% and 43.5% to $18.98 billion and $29.58 billion, respectively, over the same period, according to the Turkish Statistical Institute (TurkStat).

Foreign trade deficit, excluding energy products and non-monetary gold, was $3.75 billion in May.

"The ratios of manufacturing industries products, agriculture, forestry and fishing, mining and quarrying in total exports were 94.7%, 2.9%, 1.9%, respectively," it added.

Turkiye's foreign trade balance posted another deficit in the first-five-month period with $43.2 billion, up by 136% versus the same period last year.

Both in May and the first-five-month period, the main destination for Turkiye's exports was Germany, while the main import source was Russia.