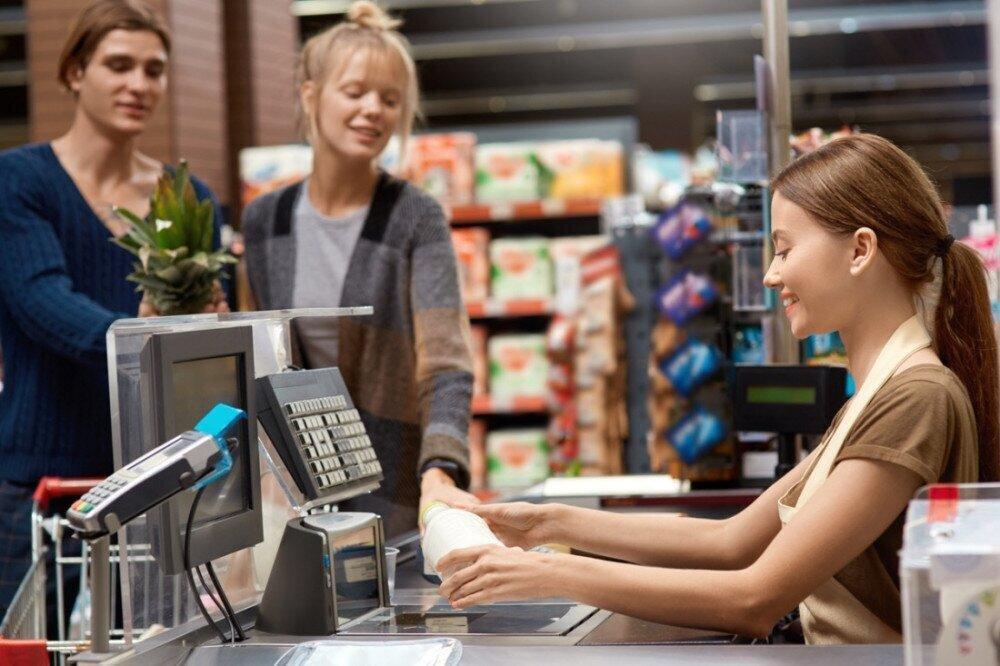 Turkiye's retail sales volume, a marker of growing consumer spending, soared by 14.7% year-on-year in April, according to the Turkish Statistical Institute (TurkStat).

Among non-food items, textiles, clothing, and footwear sales increased most, with a 72.5% rise.

Shopping via mail order and online increased by 34.8%, on a yearly basis.