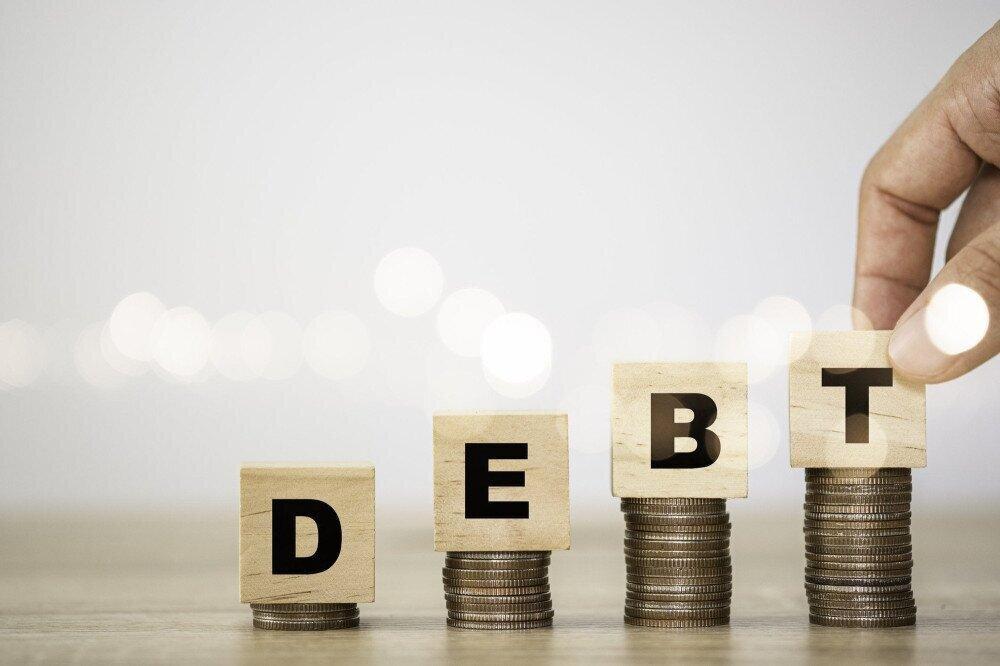 Turkiye's short-term foreign debt stock amounted to $132 billion as of the end of March, according to official data released on Monday.

The external debt due to be paid over the next 12 months jumped 9.9% from the end-2021, a Turkish Central Bank statement said, AA reports.

The trade credits due to imports under other sectors totaled at $41.5 billion, rising 10.8% during the same period.