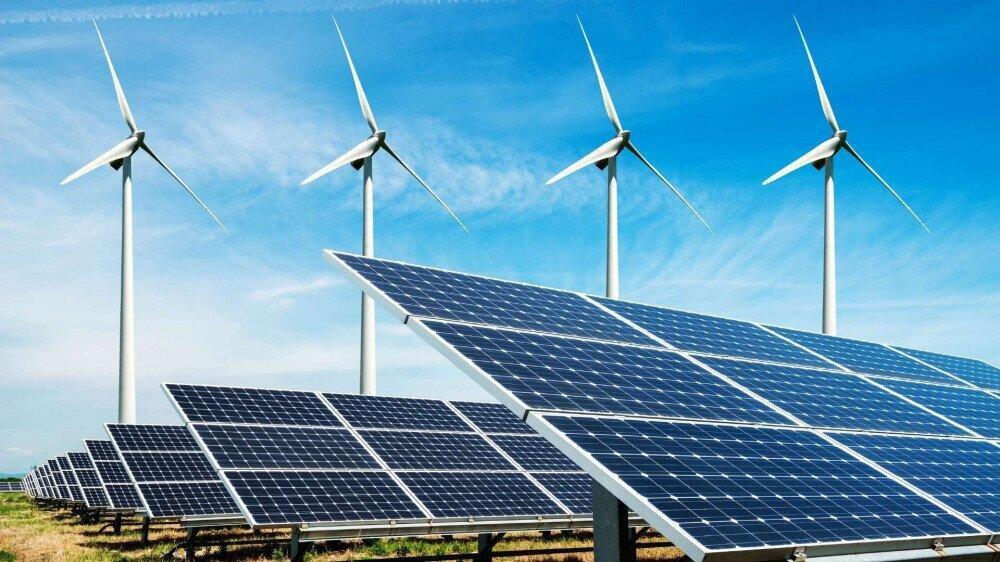 Back
A hybrid solar-wind power plant with a capacity of 10 megawatts is expected to be built on the territory of Turkmenistan’s Altyn Asyr Lake, the country’s Energy Minister Charymyrat Purchekov reported.
According to Purchekov’s report, the combined power plant will contribute to the increase of power generation without additional costs of natural gas and to the reduction harmful emissions into the environment, Turkmenistan media reports.
The Minister of Energy also briefed on the Turkmenistan-Afghanistan-Pakistan power transmission line project and measures taken to increase the export of electricity.

With the framework of his report, the Energy Minister reported on the general plan and scheme of the Power Equipment Repair and Maintenance Center under construction in Byzmeyin etrap. The new Center will cover a total area of over 29 thousand square meters.

With the implementation of this works the efficiency of electricity production is expected to increase from 34% to 52%, according to the report.

In the first week of June, the government of Turkmenistan and the Abu Dhabi Development Fund (ADFD) signed an agreement to finance the construction of a 10 MW hybrid power plant at a cost of 92 million dirhams (around US$25 million).
Energy Sector Turkmenistan Hybrid Solar-Wind Power Plant

“We Are in the Fourth Wave” – Minister of Health