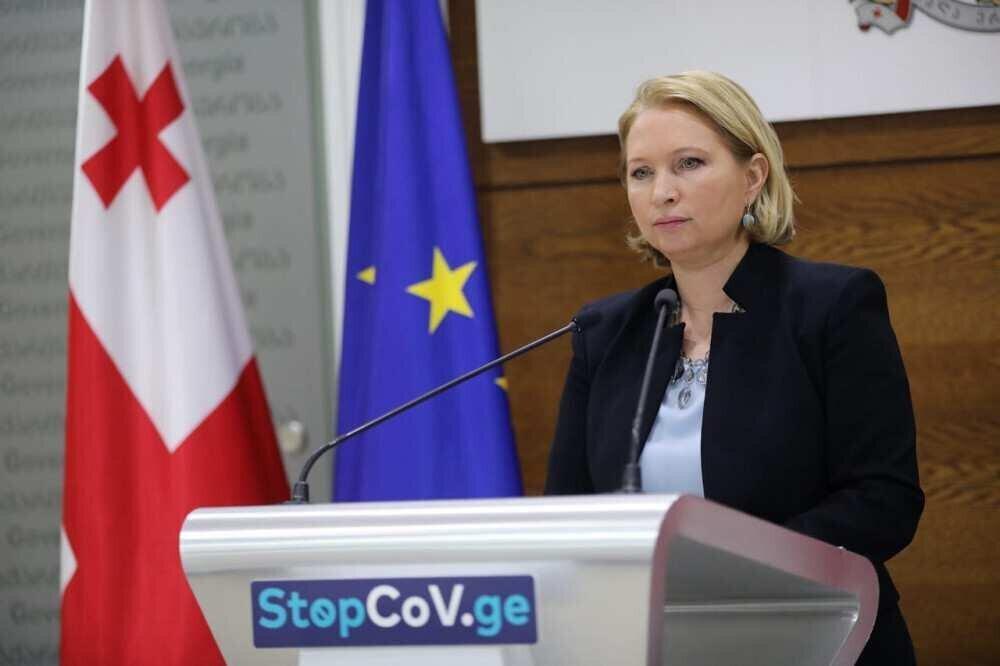 The Minister of Economy and Sustainable Development, Natia Turnava, responded to the 7.7% decline in the Georgian economy in June and said that the first signs of economic recovery were obvious.

"Despite all the difficulties, the June statistics show that our economy is gradually recovering and the first signs of this are obvious - the pace of economic decline is slowing down," the Minister said.

She on the sectoral structure of the economy. According to her, in June 2020, the mining sector showed positive dynamics.

"Compared to June of the previous year, this sector has increased. This is also the result of the correct policy of the government," - said Natia Turnava.

According to the Ministry of Economy, it is noteworthy that the rate of registration of enterprises has increased for the first time in recent months: in June 2020, 4309 enterprises were registered in the country, which is 10.7% higher than the corresponding period of the previous year. According to the Minister of Economy and Sustainable Development, this figure once again indicates that the government's anti-crisis policy has already yielded results and the economy is gradually overcoming the negative environment created by the pandemic.