Turnava: We Never Said Borders Would Open in June 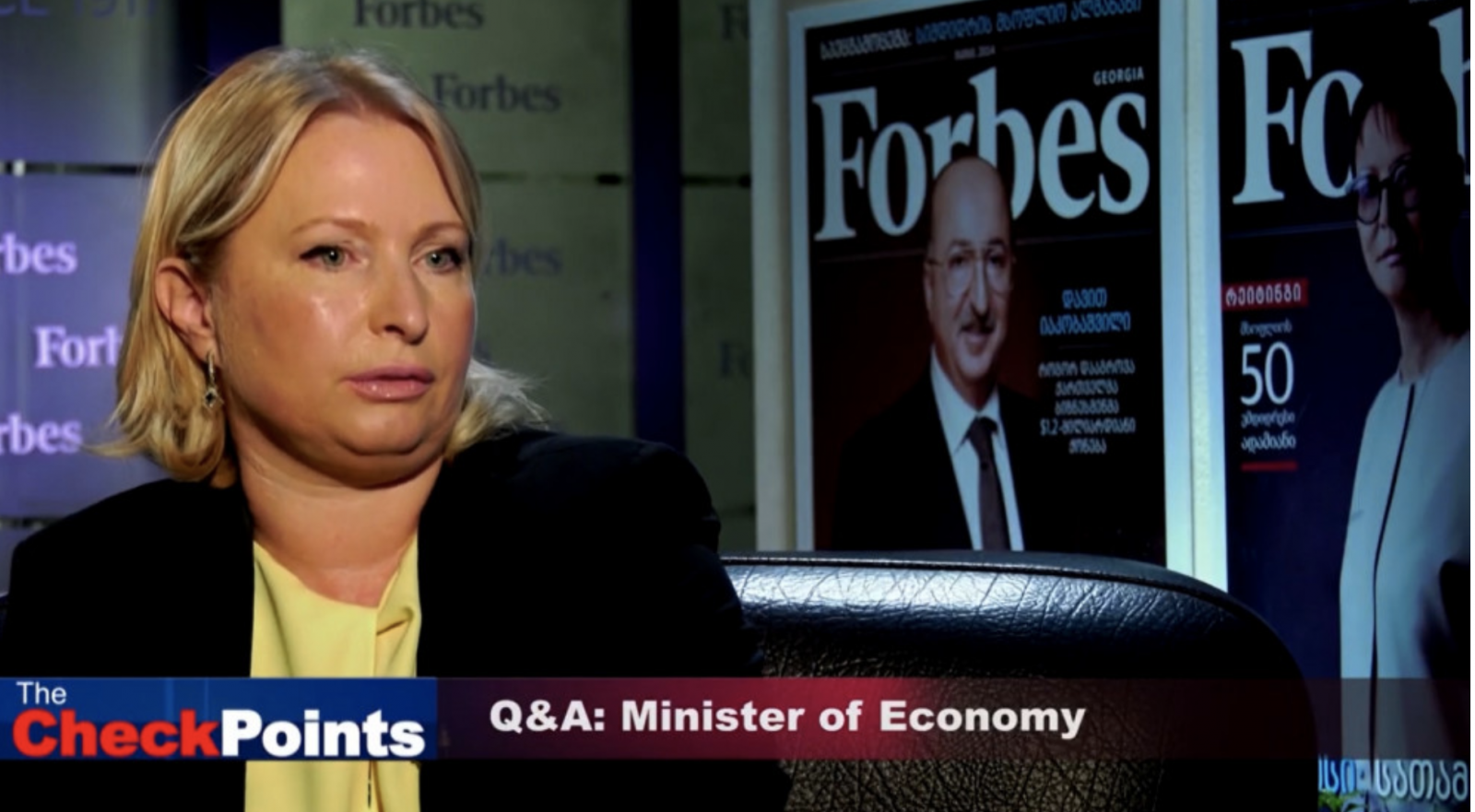 Back
In her recent interview with The CheckPoints, the Minister of Economy, Natia Turnava, stated that the government has never communicated that everything would open fully since June or July because it would have been impossible.
"Our communication during all these difficult days was quite clear and effective. We have never communicated that everything would open since June or July because it would have been impossible. We always said that we would only open so-called green corridors. Therefore, we have identified and opened to five countries with multiple purposes, not only for being a green country but also to serve as a hub for the transit of passengers - especially Georgian citizens to Georgia,"-she said.
According to Turnava, the country has now switched to adaptation, which means that it will gradually continue opening borders. She continued to add that the pandemic depicted traveling as a core, essential human need, which gives banks substantial ground for being positive about the tourism industry's future.
"We can see that even during covid pandemic, people are still traveling. It's an essential core need. That's why banks also optimistic. We understand that we have to support this industry a bit for the next months because it's still a challenge. We need to help the industry stay alive and resilient, keep employment, and address some shortcomings in liquidity during the next months. I got a positive response and feedback from the banks. They are ready to provide additional restructuring of the loans in case the hotels, especially small family hotels, will address them,"- she said.
Tourism Covid19 economy Natia Turnava