Turnover of VAT taxpayer enterprises decreased by 3.9% in July – Geostat 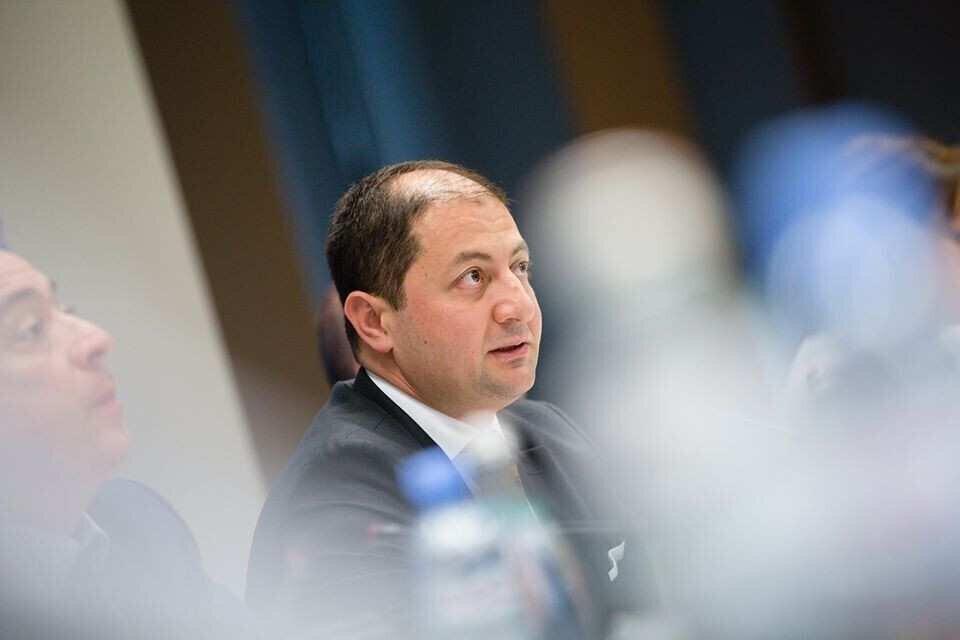 The National Statistics Office conducts monthly preliminary estimates of economic growth, which are calculated on the basis of departmental statistics, in particular, turnover, fiscal and monetary data of VAT taxpayer enterprises.

According to the Geostat report, the total turnover of VAT taxpayer enterprises in July reached 7.2 billion GEL, which is a decrease of 3.9% compared to the same period last year.