TV Companies on abuse of power by Communications Commission 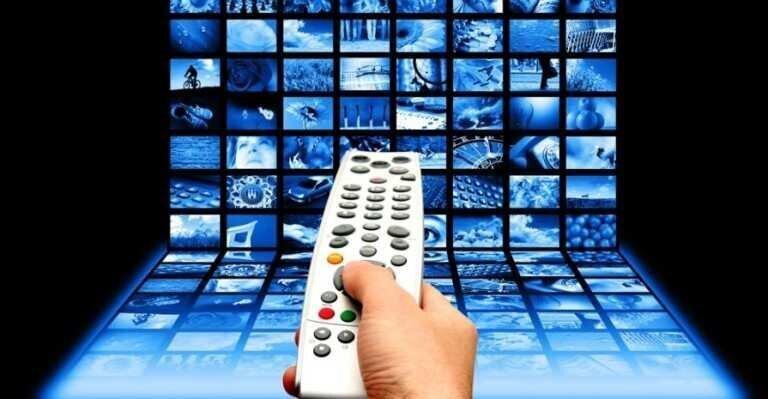 The regulator explains that both companies show different ratings, which is a problem for advertising clients. The commission believes that this is the main reason why TV advertising revenues are declining y-o-y, and customers are choosing digital platforms due to the accurate data.

The Communications Commission considers that “accurate ratings” are a precondition for the development of the advertising market, however, some TV companies do not agree with it.

TV Kavkasia says that the regulator wants to expand its powers once again. Nino Jangirashvili, General Director of TV Kavkasia, says that the advertising market has been restricted by Bekauri's agency with new regulations for years.

As for the TV audience measurement companies, TMPI is a new company, which operates on the market from 2015 and serves the following TV companies: Imedi, Rustavi 2, Marao, EuroNews, GDS.

Nino Jangirashvili, General Director of TV Kavkasia, claims that the purpose of the Communications Commission is not to increase the TV advertising market, but to expel TVMR, that serves TV companies, which criticize the government. Jangirashvili says that it is in the interests of Kakha Bekauri and the government to keep the company on the market, which will give only acceptable ratings for the government.

“We are not against conducting the audit, but TV companies consider that it is clients’ privilege and not the Communications Commission’s”, Nana Aburjanidze said.

According to communications specialist Khatia Kurashvili, the Communications Commission does not have the right to conduct an audit of TV audience measurement companies, as this sector is not regulated by Bekauri's agency.

According to Kurashvili, the commission must not worry about the volume of advertising revenues, as the regulator should concentrate on how well the advertisement is placed on TV companies.