Twitter CFO: Trump Won’t Ever Be Allowed Back—Even If He Runs Again In 2024 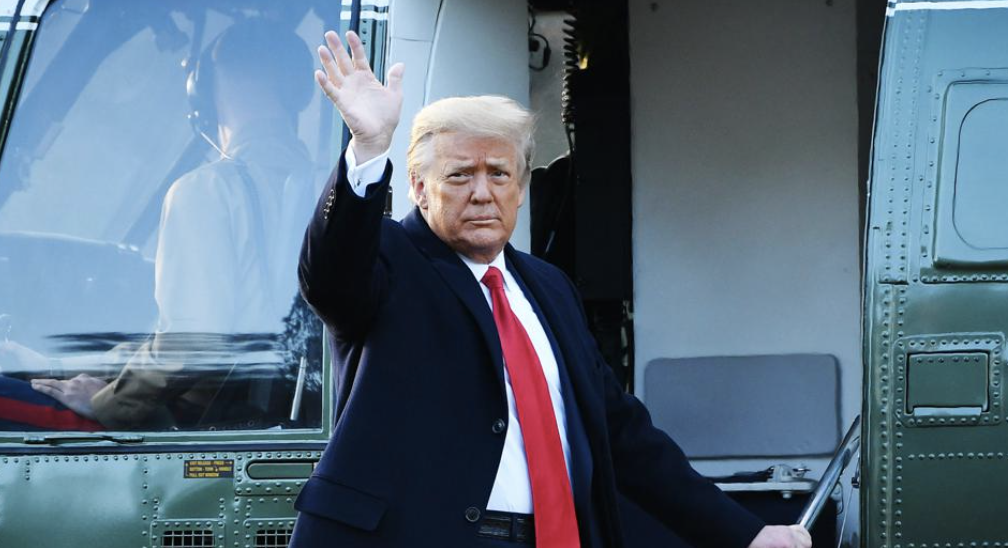 Back
TOPLINE
If former President Donald Trump decides to run for the White House again in 2024, he’ll have to do so without access to his Twitter account, the company’s CFO confirmed in a television interview Wednesday.
KEY FACTS

“Our policies don’t allow people to come back,” Twitter CFO Ned Segal said when asked by CNBC whether Trump’s ban would be lifted if he runs for president again in a few years.
Twitter banned Trump on January 8, two days after the Capitol riot, citing “risk of further incitement of violence” after a review of his tweets.
A flurry of social media platforms joined Twitter in restricting or banning Trump entirely, including Facebook, which is still mulling whether to make its restrictions on the former president permanent.
CRUCIAL QUOTE
“When you’re removed from the platform, you’re removed from the platform,” Segal went on, “whether you’re a commentator, a CFO or a current or former public official.”
KEY BACKGROUND
Twitter, at first, locked Trump’s account for 12 hours after he tweeted he “loved”the rioters on January 6. Two days later, the company banned the former president, pointing to two tweets that had triggered the move. After Trump’s 12-hour ban was lifted, the former president tweeted, “The 75,000,000 great American Patriots who voted for me, AMERICA FIRST, and MAKE AMERICA GREAT AGAIN, will have a GIANT VOICE long into the future” before posting a tweet saying he would not attend President Joe Biden’s inauguration. In a statement, Twitter said those two tweets, taken together, “must be read in the context of broader events in the country and the ways in which the president’s statements can be mobilized by different audiences, including to incite violence.”
CHIEF CRITIC
Some European leaders rallied to Trump’s defense after the ban. German Chancellor Angela Merkel called the suspension “very problematic” and that the “fundamental right to freedom of opinion” should be dictated by the government, “not according to the decision of the management of social media platforms.”
SURPRISING FACT
Despite an onslaught of criticism over the Trump ban and talk of a GOP exodus from the platform, Twitter said this week it continued to gain users in January.
Source: Forbes
Twitter Donald Trump