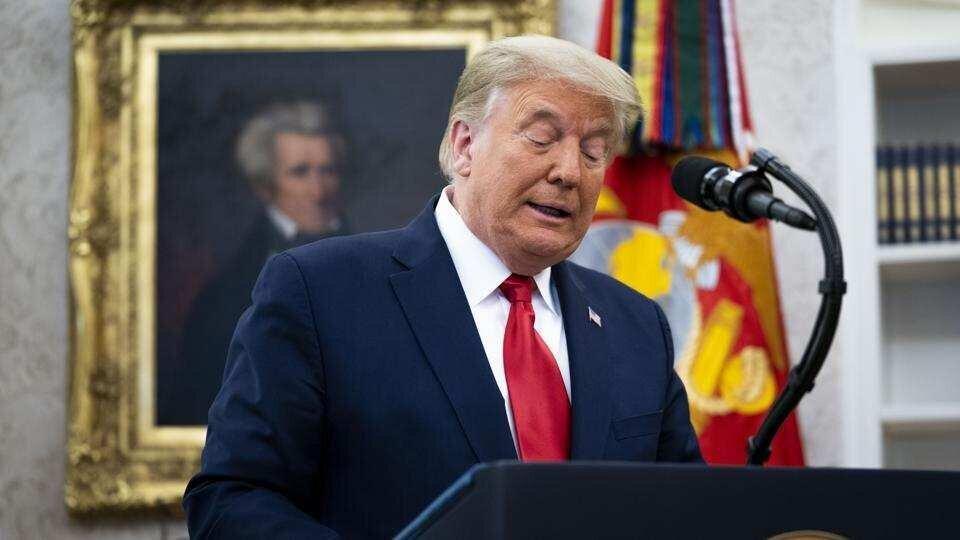 Back
Warning labels and fact checks have not stopped President Trump from continuing to spread conspiracy theories and use violent rhetoric on Twitter, but after Inauguration Day, those kinds of tweets could land the outgoing president in hot water, and eventually cause him to be banned by the platform, a Twitter spokesperson told Forbes Thursday.
KEY FACTS

Trump is currently shielded by Twitter’s “World Leaders policy,” which means the social media company will in most cases choose to leave up a tweet that breaks its rules, a policy established on the principle that most people would like to see what their heads of state are saying.

This policy has allowed Trump to spread conspiracy theories about issues such as Covid-19 and the election, and tweet violent threats—such as “When the looting starts, the shooting starts!” as he did back in June—without fear of punishment.

After noon on January 20, Trump will no longer fall under Twitter’s policy for world leaders, and the former president will have to follow the same guidelines as regular citizens, a Twitter spokesperson confirmed to Forbes on Thursday.

This means Trump could face increasingly severe punishment if he continues to break Twitter rules until he is banned from the platform entirely, though it would take multiple infractions for that to happen.

A first-time offense typically results in Twitter blocking the user from using their account until they delete the tweet, while a second violation can result in a temporary freeze on the user’s account, and so forth (the president’s namesake, Donald Trump Jr., was restricted from using the platform for 12 hours after he tweeted out a false claim about hydroxychloroquine and Covid-19 in July.)

A Twitter spokesperson—who spoke to Forbes on the condition of anonymity—said it does not have “special rules” for Trump, and would not discuss whether the company had internal deliberations about what would happen if it had to ban the president once he leaves office.