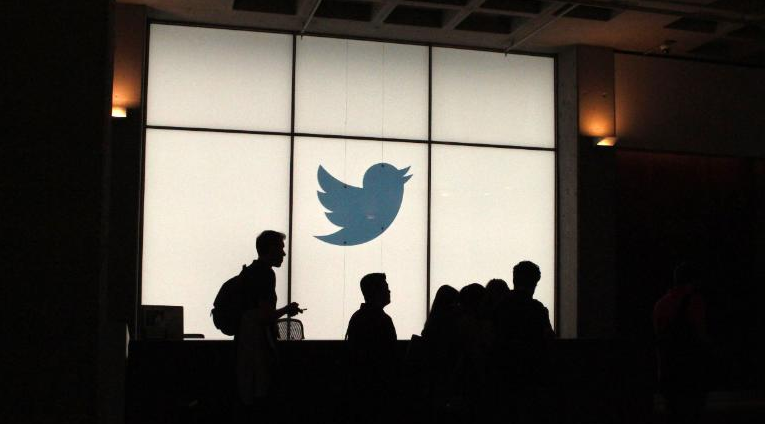 Twitter disclosed in a regulatory filing that it could face a fine of up to $250 million from US authorities over its use of phone numbers and email addresses to target advertisements.

The company received a complaint from the Federal Trade Commission on July 28 alleging it had used data "provided for safety and security purposes for targeted advertising during periods between 2013 and 2019," it said in the filing. Twitter estimates the complaint could result in a loss of between $150 million and $250 million, it said.

The social media company admitted last October that it had "inadvertently" targeted ads at users through contact details that they provided for security purposes. Twitter (TWTR) users are asked to provide information like their phone number to help secure their account through services such as two-factor authentication.

The FTC confirmed on Tuesday that it is investigating Twitter. The agency previously reached a $5 billion settlement with Facebook (FB) — the largest fine in the commission's history — over the company's mishandling of user data.

The complaint against Twitter came a few days after the company's latest earnings report, in which it reported revenues of $683 million for the second quarter of 2020, and around two weeks after a massive hack that compromised high-profile Twitter accounts including those of Joe Biden, Barack Obama, Bill Gates and Jeff Bezos.

Number of Azerbaijanis who traveled abroad during pandemic announced

Giorgi Gakharia calms down the business: there will be no stricter restrictions or closure in the country