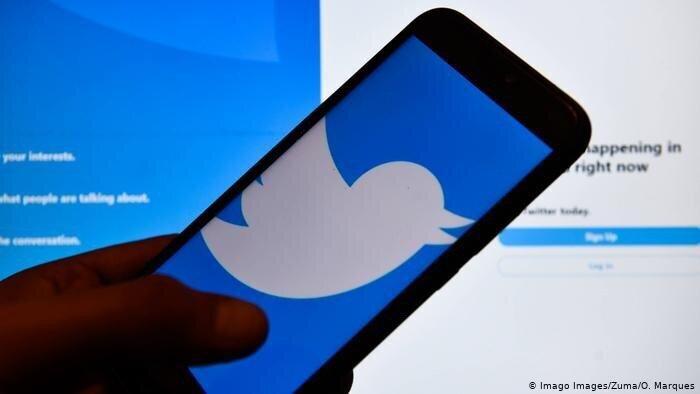 Back
Twitter is rolling out its first-ever subscription service, starting in Canada and Australia, that gives users access to additional perks from Thursday.
The Twitter Blue subscription service, "will offer features that users have long asked for," the company said.
Subscribers will get access to an "undo" feature that gives users 30 seconds to cancel a sent tweet before it appears — as well as bookmark folders for organizing saved content.
There's also a "reader mode" that makes threaded tweets easier to read, and customizable app icons and color themes.
But despite repeated pleas from users, Twitter has no plans to introduce an edit button for the platform.
The subscription costs 3.50 Canadian dollars ($2.89, €2.38) a month and 4.50 Australian dollars ($3.45, €2.85).
The company has not announced a timeline for rolling out the service in other countries.
How popular is Twitter?
Twitter has been adding new features to attract new users to keep up with competitors.
The social media site has currently nearly 200 million daily users.
The figures are far below social media giant Facebook, which logged 1.88 billion daily users on average in March 2021.
Snapchat, meanwhile, had 280 million average daily active users in the first quarter.
But Twitter still has more users than newcomer video-sharing platform TikTok which logs around 50 million daily users.
Twitter Tech Company social media subscription service