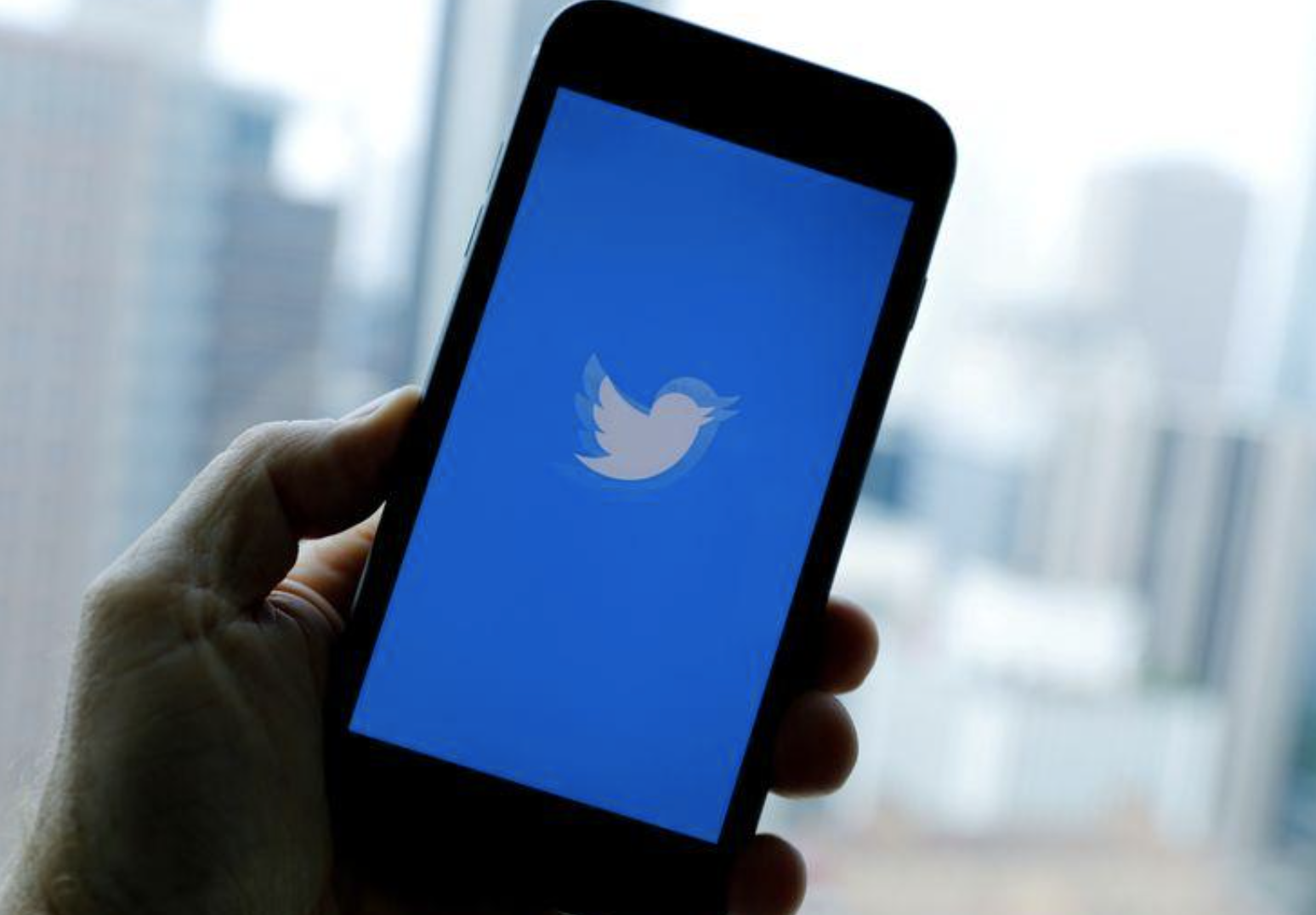 Back
Twitter Inc said on Thursday it expects to double its annual revenue to at least $7.5 billion in 2023.
The social media network said in a filing it has set a goal to “double the number features shipped per employee” to help grow revenue or the number of users.
The company expects to reach at least 315 million monetizable daily active users (mDAU) by the fourth quarter of 2023.

Twitter defines mDAU as the number of daily users who can view ads.
The company’s shares were up nearly 8% in trading before the bell.
Twitter has rapidly added new features over the past several months. It acquired newsletter startup Revue last month, and began testing “Spaces,” an audio chat-room feature similar to viral voice-based app Clubhouse.