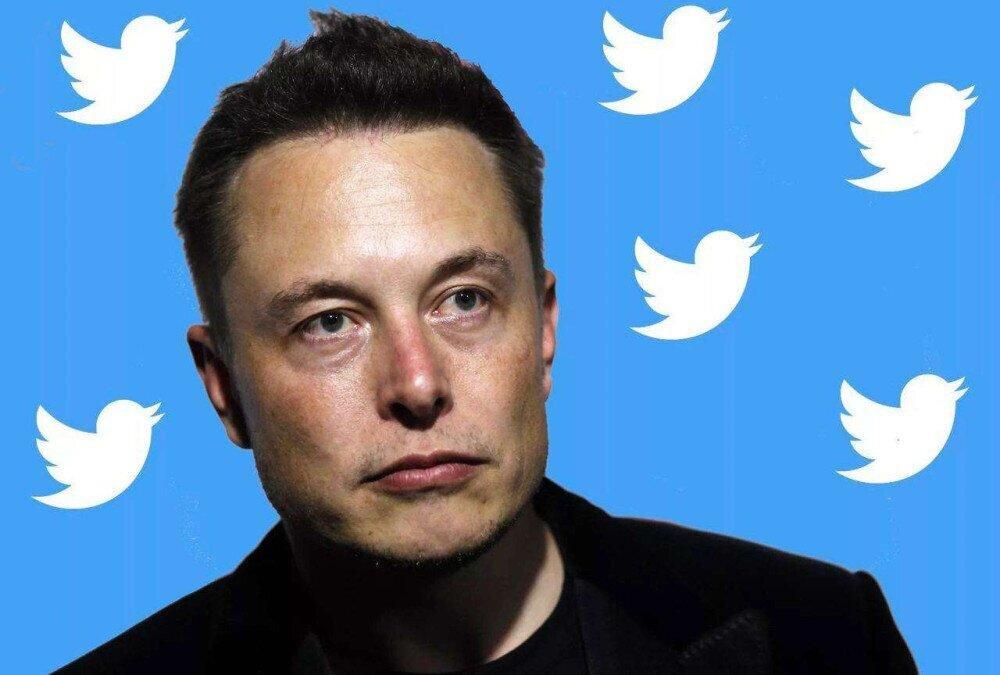 Twitter’s stock surged on Tuesday after billionaire Elon Musk proposed to go ahead with his takeover of the social media platform at $54.20 per share.

Twitter jumped over 22 percent to end at $52.00 after a securities filing showed Musk intends to go ahead with his April offer of $44 billion to take Twitter private, signaling an end to a legal battle that could have forced Musk to pay up. Musk is also chief executive of electric car maker Tesla.

Earlier, Twitter’s stock had been halted after a report from Bloomberg News about Musk’s plans.

Over $27 billion worth of Tesla shares were exchanged, the highest turnover for the electric vehicle since mid-August, according to Refinitiv data.

Musk and Twitter were set to enter the courtroom this month, with Twitter seeking an order directing Musk to follow through on his agreement last April to buy the company for the agreed-to price. Musk ripped up the deal in August, saying he was misled about the number of spam accounts on Twitter.

Twitter told regulators on Tuesday that Musk sent a letter saying he will go through the with deal he inked early this year to buy the tech firm for $44 billion.

“The intention of the company is to close the transaction at $54.20 per share,” Twitter said in a tweet confirming the billionaire entrepreneur is apparently abandoning his legal battle to terminate the deal.

Tesla’s stock has been under pressure since Musk agreed to buy Twitter, with investors concerned about how much of the car maker’s shares he might sell to fund the purchase.

The possibility that Musk might follow through on his deal has shielded Twitter’s stock price in recent months from a meltdown in the shares of other social media companies amid a broad Wall Street sell-off over worries about rising interest rates and a weak economy.

With Tuesday’s gains, Twitter is up 20 percent year-to-date, versus a drop of more than 50 percent in Facebook owner Meta Platforms, Alarabiya reports.