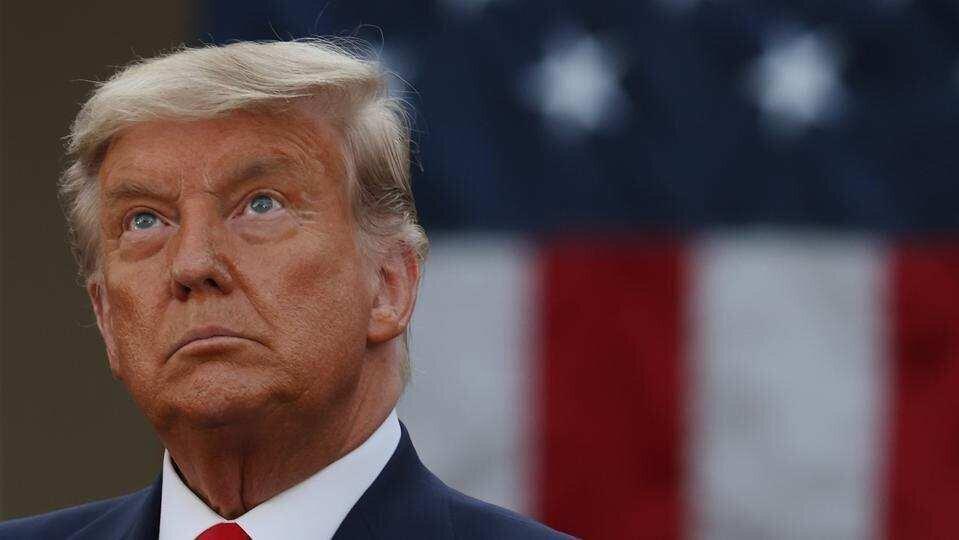 Back
Twitter announced Friday it would give control of the presidential "@POTUS" handle on its platform to president-elect Joe Biden's administration on Inauguration Day, even if Donald Trump denies the results of the 2020 election and refuses to concede - Forbes reports.
KEY FACTS

A Twitter spokesperson said Friday that the company is "actively preparing to support the transition of White House institutional Twitter accounts on January 20th, 2021."

Several other verified government accounts associated with the presidency, such as @whitehouse, @VP and @FLOTUS, will also be handed over to the Biden administration.

According to Twitter, transitioning accounts will require no sharing of information between Trump administration officials and the incoming Biden contingent.

CRUCIAL QUOTE:
"As we did for the presidential transition in 2017, this process is being done in close consultation with the National Archives and Records Administration," said Twitter spokesperson Nick Pacilio.
Key Background:
President Trump has frequently railed against Twitter and other Big Tech corporations during his four years in office. Since Election Day in early November, Trump has continuously and falsely claimed he defeated Biden, making baseless allegations that Democrats coordinated the theft of hundreds of thousands of votes. Last Sunday, Trump tweeted flatly, and in all caps, "I WON THE ELECTION!" Twitter responded by flagging the tweet and stating, "Official sources called this election differently." Twitter has attached similar misinformation labels to a large number of comparable posts by the president. Earlier this week, Republican Senators accused Facebook CEO Mark Zuckerberg and Twitter CEO Jack Dorsey of anti-conservative bias during a Senate Judiciary Committee hearing.
TANGENT:
Back in September, The Atlantic published a piece that claimed the Trump campaign was preemptively discussing potential strategies to circumvent the results of the 2020 election, should Biden win, by first alleging rampant fraud and then asking legislators in battleground states where the Republicans have a legislative majority to bypass the state's popular vote and instead to choose electors loyal to the sitting president. "The push to appoint electors would be framed in terms of protecting the people's will," an unnamed Trump-campaign legal adviser told The Atlantic. The chairman of the Pennsylvania Republican Party acknowledged, on record, that he has discussed appointing loyal electors with the Trump campaign.
Donald Trump Joe Biden US President