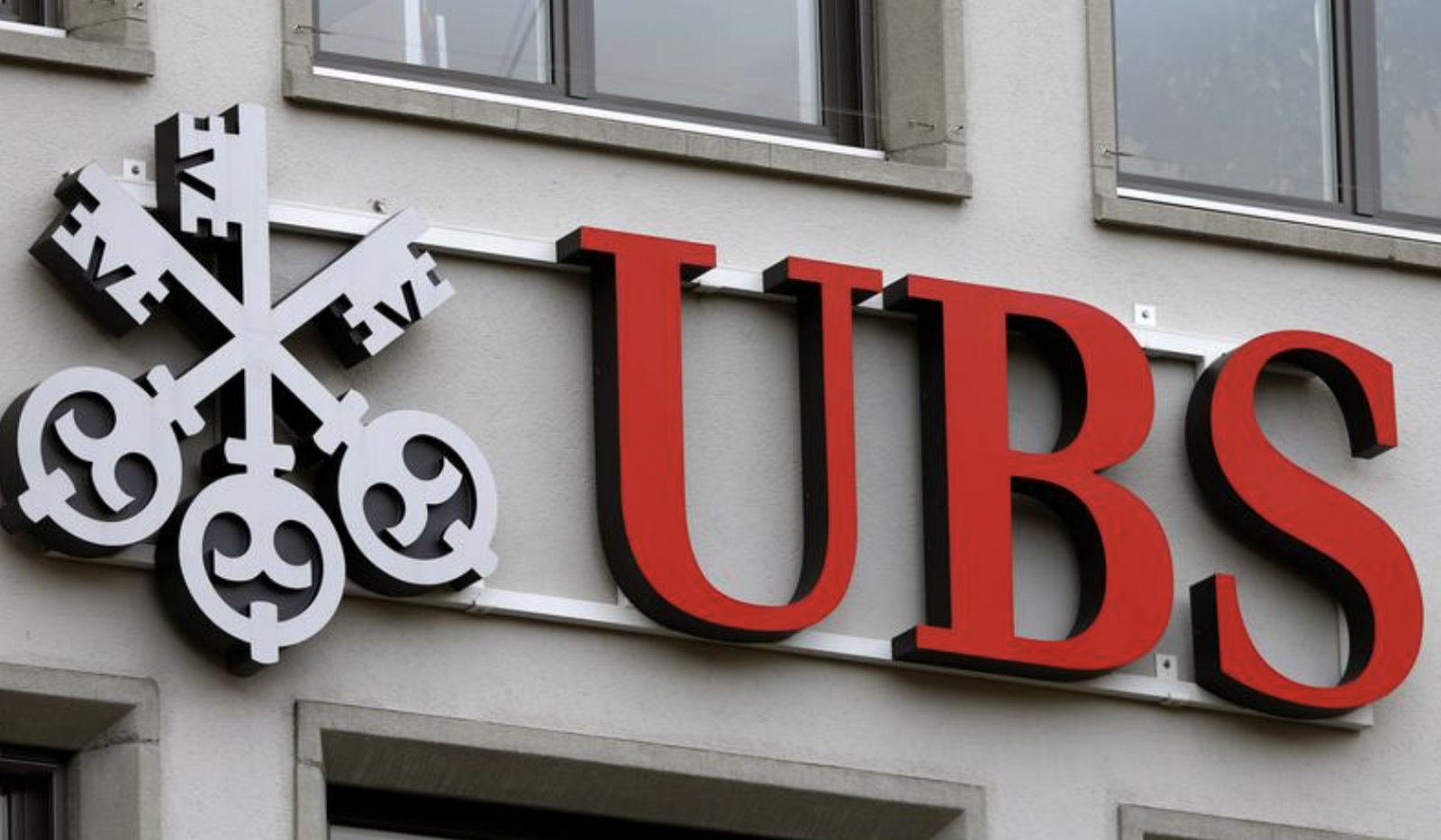 Back
Swiss bank UBS will on Monday begin its appeal against a record 4.5 billion-euro ($5.37 billion) penalty levied by a French court for allegedly helping wealthy clients stash undeclared assets offshore.
The case will be watched by banks across Europe, where fines for tax-related and other offences have historically been lower than in the United States.
Swiss rival Credit Suisse is under investigation over whether it helped some 2,650 Belgians hide their accounts from tax authorities. Credit Suisse says it has strictly complied with all applicable laws.
A French court in 2019 found UBS guilty of soliciting clients illegally and laundering the proceeds of tax evasion, imposing a 3.7 billion euro fine and 800 million euros in civil damages after an investigation that started in 2011.
The bank has denied any wrongdoing. It has so far set aside a tenth of that amount, or 450 million euros, to cover the penalties. It says any fine should be based on the amount of unpaid taxes and not the total funds parked by clients in Switzerland.
French prosecutors said at the time that UBS sent Swiss bankers to golf tournaments, classical music concerts and hunting parties to solicit clients illegally, advising them to put their money in Switzerland and offering them methods to shield activities from the French taxman.

The bank, the world’s largest in wealth management, said it regularly organised social events for clients and they did not constitute unlawful solicitation.
UBS, under the helm of CEO Ralph Hamers since November, refuted allegations it had set up a broad system to target French clients and launder the proceeds of tax fraud by those customers.
The case also yielded a landmark ruling in Switzerland in 2019, marking a further erosion of Swiss bank secrecy and setting a precedent for foreign governments seeking information from Swiss banks.
Switzerland’s highest court at the time ruled that historical data on 40,000 UBS clients must be handed to French tax authorities, which said they want to use it to pursue French tax dodgers, despite the bank’s concerns prosecutors would use the data in their trial against the bank.
However, judges stipulated the transferred data could not be used in the ongoing criminal case against UBS in France or as evidence against the bank.
The appeals trial is set to run between March 8 and 24, although a verdict may not be delivered for at least a further three months. Any ruling can be appealed to France’s Supreme Court.
Source: Reuters
UBS