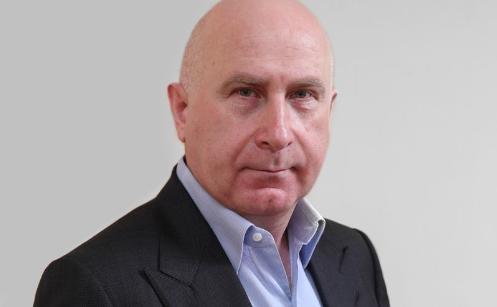 "Yesterday, on June 26, a piece of sensational information was aired by TV Company Mtavari, that a tanker loaded with Russian-sanctioned fuel came in Batumi Port. In the story, the journalist stated based on the incognito source that the transit of this cargo from the Russian Federation to Europe was protected by people, who had close relations to Bidzina Ivanishvili, including Ucha Mamatsashvili.

We would like to state definitely that this one-sided story prepared by TV Company Mtavari in violation of any journalistic standards and norms of the Code of Ethics is another fake news against Mr. Ucha Mamatsashvili. There is no document, evidence or even indirect confirmation that Mr. Ucha Mamatsashvili is in any way related to this sanctioned cargo in general.

We want to apply to all media outlets to verify the information through a competent source during the preparation of the story, on top of that we are ready to provide them with all available information to avoid unintentional misleading of the society in the future," said Amiran Giguashvili, the lawyer of Ucha Mamatsashvili.