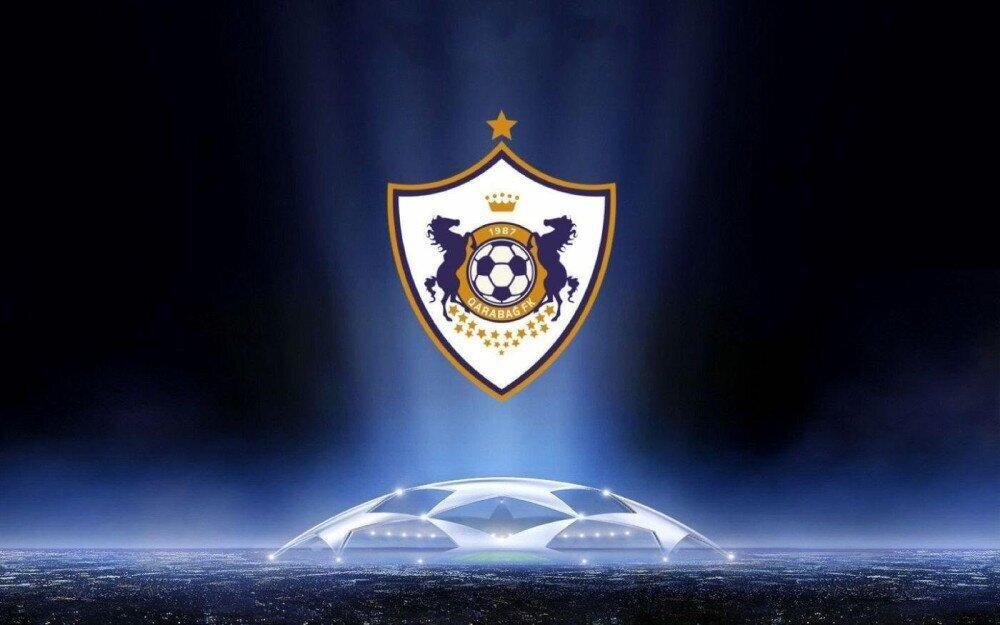 The payment was transferred to the club's account through AFFA.

The national football team gained victory at all of their 11 matches in the Azerbaijani Premier League. The game of the third match day against Turan Tovuz was postponed to November 9.

The UEFA Champions League is UEFA's elite club competition with top clubs across the continent playing for the right to be crowned European champions.

Introduced in 1955 as the European Cup, it has expanded over the years with over 70 football clubs.

The number of teams of each association that enters the UEFA Champions League is based on the UEFA coefficients of the member associations.

These scores are generated by the results of clubs representing each association during the previous five UEFA Champions League and UEFA Europa League seasons, AzerNews reports.