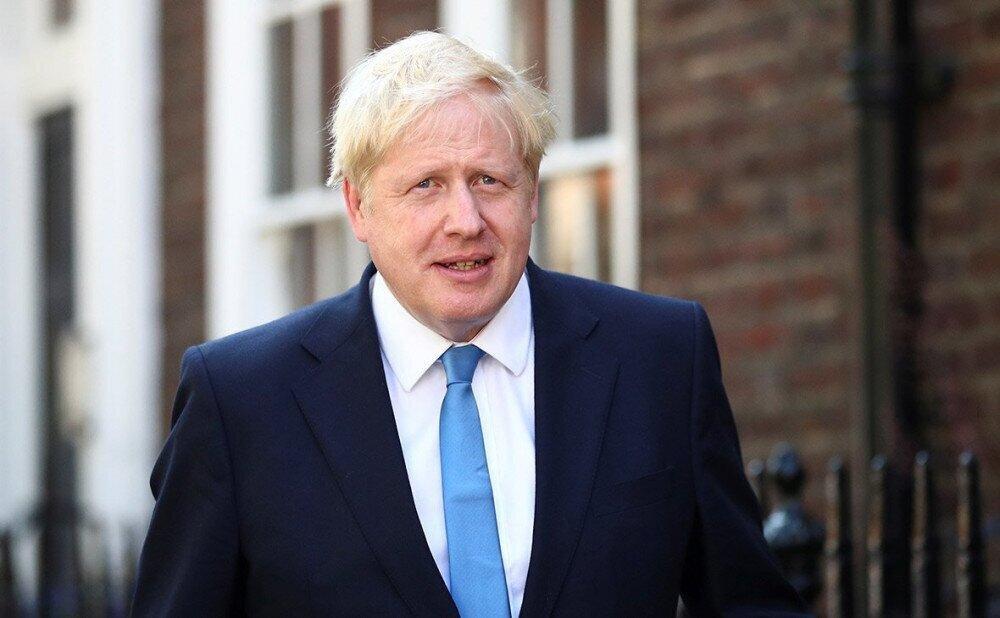 The UK government has imposed new sanctions on Russian billionaires and businesses, in a move the Foreign Office said was designed to target “key strategic industries and individuals” as the war in Ukraine entered its second month.

The paramilitary Wagner Group is a private military company employing fighters from civil conflicts around the world, and has been active in Ukraine since 2014 supporting pro-Russian separatist elements in the eastern Donbass region.

Other individuals who had their UK assets frozen included the billionaire oil tycoon Eugene Shvidler, who has close links to Roman Abramovich; Herman Gref, the chief executive of Russia’s largest bank, Sberbank; and Polina Kovaleva, who is linked to Mr Lavrov and reportedly owns a £4m house in London.

Asked about the move in Brussels, Boris Johnson, who is in the EU country to discuss the war with other Western leaders, told broadcasters: