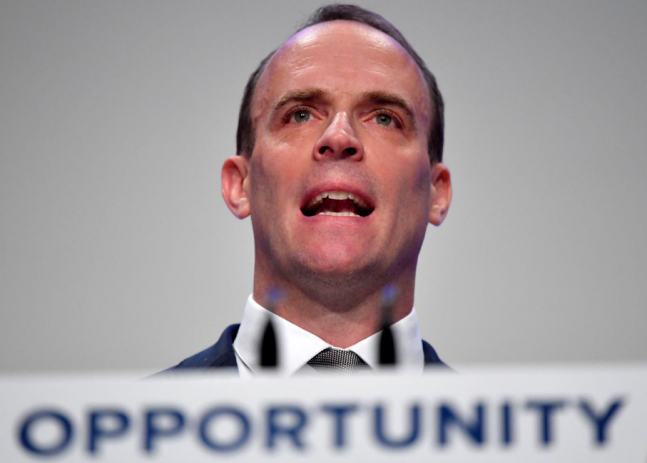 The UK, Georgia and international partners have exposed the GRU’s – Russia’s military intelligence service – responsibility for a number of significant cyber-attacks against Georgia last year, - reads the statement released by the Embassy of the United Kingdom to Georgia.According to the statement, the National Cyber Security Centre (NCSC) assesses with the highest level of probability that on 28 October 2019 the GRU carried out large-scale, disruptive cyber-attacks.

”These were against a range of Georgian web hosting providers and resulted in websites being defaced, including sites belonging to the Georgian Government, courts, NGOs, media and businesses, and also interrupted the service of several national broadcasters.

These cyber-attacks are part of Russia’s long-running campaign of hostile and destabilising activity against Georgia. The UK is clear that the GRU conducted these cyber-attacks in an attempt to undermine Georgia’s sovereignty, to sow discord and disrupt the lives of ordinary Georgian people. The UK remains unwavering in its support for Georgia’s sovereignty and territorial integrity”, reads the statement.

The UK Foreign Secretary, Dominic Raab, also responded to the above, saying that:
“
The Russian Government has a clear choice: continue this aggressive pattern of behaviour against other countries, or become a responsible partner which respects international law.
The UK will continue to expose those who conduct reckless cyber-attacks and work with our allies to counter the GRU’s menacing behavior”.

According to the Foreign Ministry of Georgia, the investigation conducted by the Georgian authorities, together with information gathered through cooperation with partners, concluded that the cyber-attack was planned and carried out on 28 October 2019 by the Main Division of the General Staff of the Armed Forces of the Russian Federation.

I definitely will take the COVID-jab - NBG President