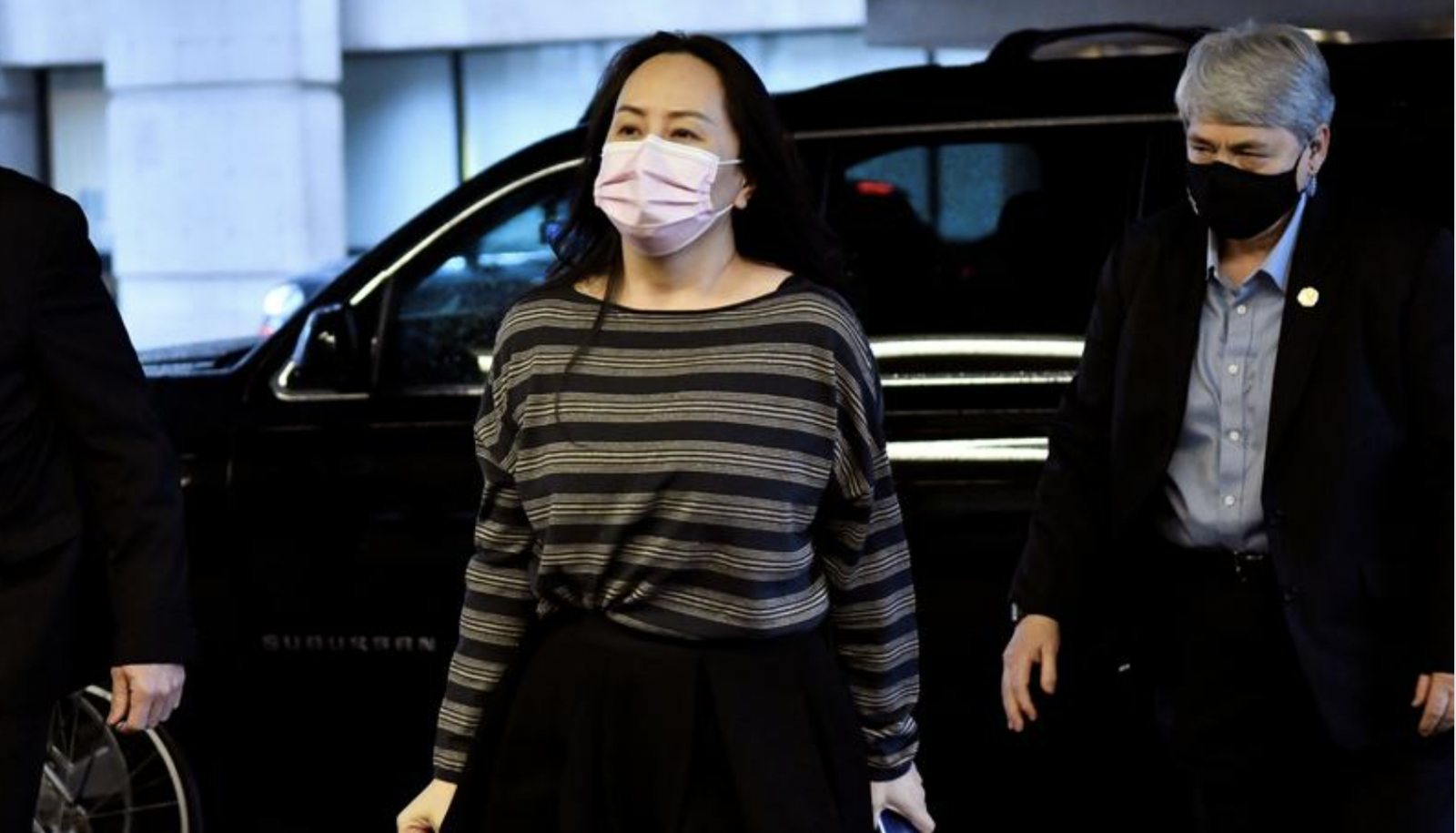 Back
A British judge on Friday blocked the release of internal HSBC documents relating to U.S. fraud allegations against Huawei Chief Financial Officer Meng Wanzhou.
Meng is facing charges of bank fraud in the United States for allegedly misleading HSBC about Huawei’s business dealings in Iran, causing the bank to violate U.S. sanctions.
She has been under house arrest in Canada since being detained at Vancouver airport in 2018 and become one of the most high-profile figures in a rolling trade war between China and the United States.
In a hearing at Britain’s High Court last week, her lawyers argued that the charges against her were based on a presentation she gave to a senior HSBC executive in 2013.
The legal team said that “an incomplete version” of her statements in the presentation had been presented by U.S. authorities and asked the court to order the release of HSBC documents detailing the contents of the meeting.
The judge’s written judgment on Friday declined Meng’s application and ordered her team to pay legal costs of 80,000 pounds ($111,936).
Huawei declined immediate comment.
An HSBC spokeswoman said: “This application for disclosure in the UK was without merit and we are pleased that the High Court agreed with our position.”
Source: Reuters
Huawei