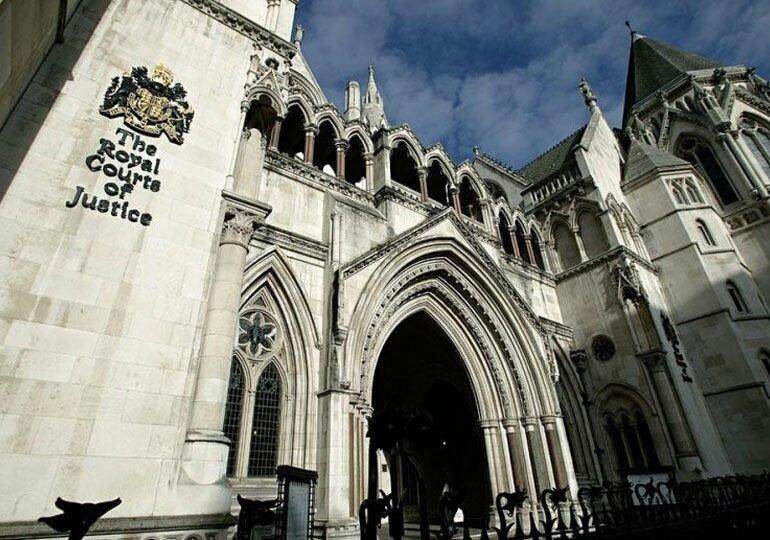 The liability trial of the Proceedings took place between June 25 and July 19, 2018, before Mrs Justice Cockerill. Cockerill J handed down her judgment on November 1 2018. In the Judgment, Cockerill found in favour of the Claimants.

The case concerns the recovery of the assets owned by the late billionaire Mr Badri Patarkatsishvili. With the 2018 judgment, Mrs Justice Cockerill established, amongst other things, that Irakli Rukhadze and his business partners breached their fiduciary duties to the Claimants.

On March 12, 2019, the Court of Appeals, Hon. Lord Justice Flaux refused permission to appeal the Judgment, which he found careful and well reasoned.

The Quantum phase trial is listed to last for six weeks.