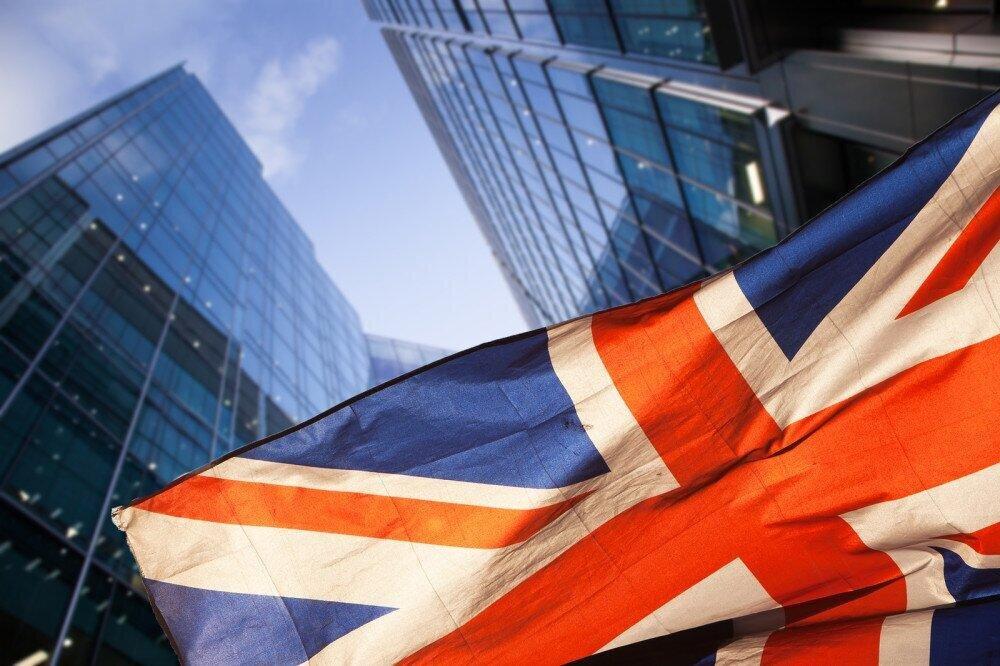 The U.K. economy contracted in the second quarter of 2022, as the country’s cost-of-living crisis hit home.

Official figures published Friday showed that gross domestic product (GDP) shrank by 0.1% quarter on quarter in the second three months of the year, less than the 0.3% contraction expected by analysts.

It comes after GDP expanded by 0.8% in the first quarter of the year.

Last week, the Bank of England warned that it expects the U.K. economy to enter its longest recession since the global financial crisis in the fourth quarter. Inflation, meanwhile, is projected to peak above 13% in October.

Monthly estimates showed that GDP fell 0.6% in June, less than the 1.3% consensus forecast, but down from a revised 0.4% expansion in May.

“In this backdrop, it will be difficult to dodge recession, especially with upside risks to energy prices heading into the winter.”

The U.K.’s energy price cap has been projected to hit £4,266 ($5,191.96), according to consultancy Cornwall Insight, which would leave millions of households struggling to pay their bills.

Despite the macroeconomic headwinds, however, HSBC backs large-cap U.K. equities to continue to outperform this year given “exposure to commodity, value and defensive names.”

The Office for National Statistics, which publishes the growth figures, said the contraction was largely driven by a fall in services output, with the largest drag coming from health and social work activities, reflecting a decline in Covid-19 activities.

It noted that there was a 0.2% fall in household consumption in the second quarter, offset by a positive contribution from net trade.

“Like clockwork, inflation has started to take a toll on U.K. economic activity, with household expenditure contracting by 0.2% quarter on quarter,” said Barret Kupelian, senior economist at PwC.

Inflation hit a 40-year high of 9.4% in July and is expected to continue rising through to autumn.

“There was some positive news on consumer facing sectors including in hospitality, but these are likely to be short-lived once cooler weather sets in and tourism activity subsides,” Kupelian said.

“The U.K. has entered a low-growth, high inflation environment. With the Bank of England tightening financial conditions, eyes are now on policymakers to help shape the future sources of growth,” CNBC reports.