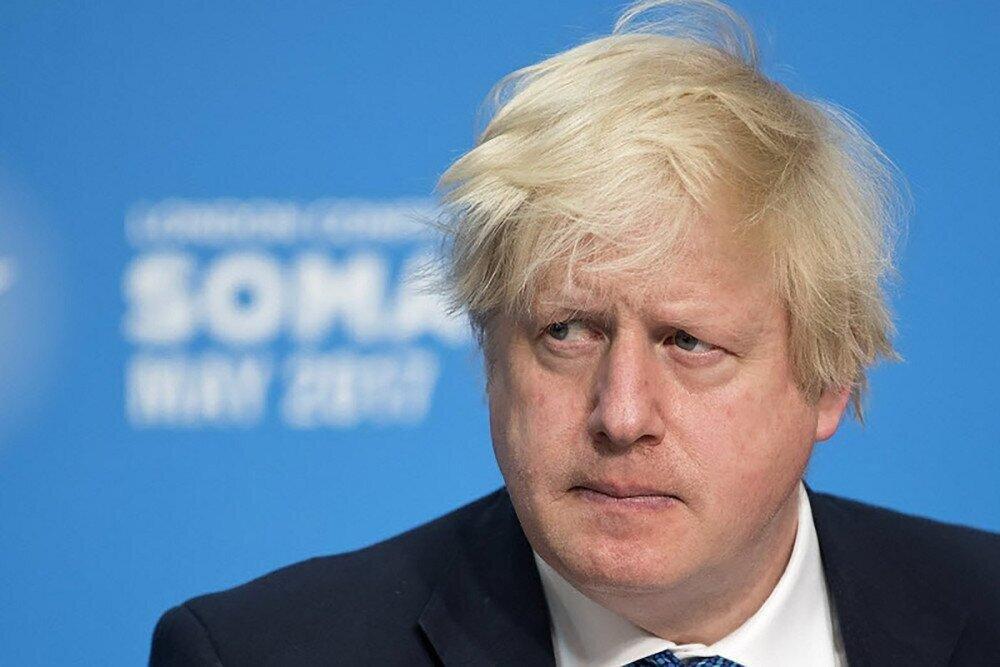 Following further reports of abhorrent attacks on civilians in Ukraine this week, the Foreign Secretary has today announced a significant ratcheting up of UK sanctions on Russia.

As a leading voice calling for international action, the UK’s fifth package of measures will cut off key sectors of the Russian economy and end our dependency on Russian energy. Today’s measures have been delivered in lockstep with our global allies as the EU has also banned imports of Russian coal and the US has sanctioned SberBank, reads an official statement of the British Foreign Office.

Today, we are stepping up our campaign to bring Putin’s appalling war to an end with some of our toughest sanctions yet.

Our latest wave of measures will bring an end to the UK’s imports of Russian energy and sanction yet more individuals and businesses, decimating Putin’s war machine.

Together with our allies, we are showing the Russian elite that they cannot wash their hands of the atrocities committed on Putin’s orders. We will not rest until Ukraine prevails.

Asset freezes against Sberbank and Credit Bank of Moscow. Sberbank is Russia’s largest bank and this freeze is being taken in co-ordination with the US.

An outright ban on all new outward investment to Russia. In 2020 UK investment in Russia was worth over £11bn. This will be another major hit to the Russian economy and further limit their future capabilities.

By the end of 2022, the UK will end all dependency on Russian coal and oil, and end imports of gas as soon as possible thereafter. From next week, the export of key oil refining equipment and catalysts will also be banned, degrading Russia’s ability to produce and export oil – targeting not only the industry’s finances but its capabilities as a whole.

Action against key Russian strategic industries and state owned enterprises. This includes a ban on imports of iron and steel products, a key source of revenue. Russia’s military ambitions are also being thwarted by new restrictions on its ability to acquire the UK’s world-renowned quantum and advanced material technologies.

And targeting a further eight oligarchs active in these industries, which Putin uses to prop up his war economy.

Viatcheslav (Moshe) Kantor, the largest shareholder of fertilizer company Acron with vital strategic significance for the Russian government
Andrey Guryev - known close associate of Vladimir Putin and founder of PhosAgro - a vital strategic company that produces fertilizers.
Sergey Kogogin, director of Kamaz – manufacturer of trucks and buses, including for the Russian military.
Sergey Sergeyevich Ivanov, President of the world’s largest diamond producer Alrosa, which the UK also sanctioned.
Leonid Mikhelson, the founder, and CEO of leading Russian natural gas producer Novatek, with a net worth of £18bn.
Andrey Akimov, the CEO of Russia’s third largest bank Gazprombank.
Aleksander Dyukov, the CEO of Russia’s third largest and majority state-owned oil producer GazpromNeft.
Boris Borisovich Rotenberg, son of the co-owner of Russia’s largest gas pipeline producer SGM. The Rotenberg family are known for their close connections to Putin and a number of them have already been sanctioned.

At tomorrow’s meeting of G7 Foreign Ministers the Foreign Secretary will call for further collective action, including an accelerated timetable for all G7 countries to end their dependency on Russian energy.

She will also call for continued G7 unity in imposing further co-ordinated waves of sanctions against the Russian economy and elites around Putin, until Russia withdraws its troops and ends its brutal campaign of aggression against Ukraine once and for all.