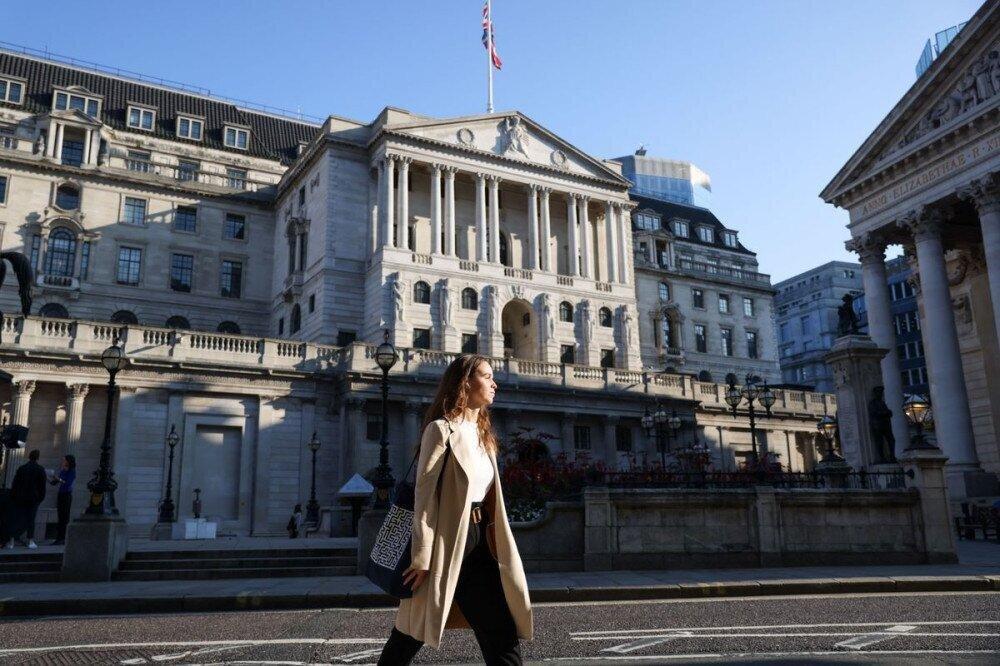 Soaring food prices pushed British consumer price inflation to a new 40-year high last month of 9.1%, the highest rate out of the Group of Seven (G-7) countries and underlining the severity of the cost-of-living crunch.

Historical records from the Office for National Statistics (ONS) show May's inflation was the highest since March 1982 – and worse is likely to come.

"Rising inflation is putting further pressure on policymakers to ease the burden on households, while complicating the Bank of England’s task," Yael Selfin, chief economist at KPMG U.K., said.

The Bank of England (BoE) said last week that inflation was likely to remain above 9% over the coming months before peaking at slightly above 11% in October, when regulated household energy bills are due to rise again.

The British government is doing all it can to combat a surge in prices, finance minister Rishi Sunak said in response to the data.

"We are using all the tools at our disposal to bring inflation down and combat rising prices," Sunak said.

"We can build a stronger economy through independent monetary policy, responsible fiscal policy which doesn't add to inflationary pressures, and by boosting our long-term productivity and growth."

Prices for food and non-alcoholic goods rose by 8.7% in annual terms in May – the biggest jump since March 2009 and making this category the biggest driver of annual inflation last month.

Overall consumer prices rose by 0.7% in monthly terms in May, the ONS said.

Britain's headline inflation rate in May was higher than in the United States, France, Germany and Italy. While Japan and Canada have yet to report consumer price data for May, neither are likely to come close, Daily Sabah reports.