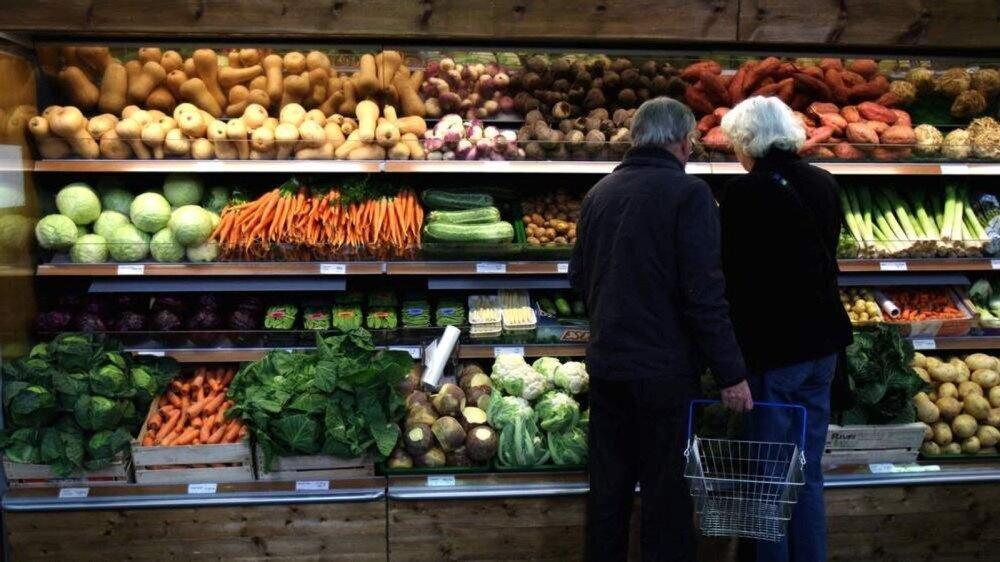 UK inflation, the rate at which prices are rising, jumped to 9% in the 12 months to April, up from 7% in March.

Higher fuel and food prices, driven by the Ukraine war, are also pushing the cost of living up, with inflation expected to continue to rise this year.

Around three quarters of the rise in inflation in April came from higher electricity and gas bills, according to the Office for National Statistics (ONS).

A higher energy price cap - which is the maximum price per unit that suppliers can charge customers - kicked in last month, meaning homes using a typical amount of gas and electricity are now paying £1,971 per year on average.

The ONS, which publishes the UK's inflation rate, said the price of food, transport and machinery also drove prices higher.

"All items" on the menus of restaurants and cafes had increased, the UK statistics body said, which it said was due to the VAT rate for hospitality returning to 20% in April, after being cut to 12.5% to aid businesses recovering for the coronavirus pandemic.

Meanwhile, average petrol prices stood at £1.62 per litre in April 2022, the highest recorded by the ONS, compared with £1.26 per litre a year earlier.

Inflation is the rate at which prices are rising. For example, if a bottle of milk costs £1 and that rises by 5p, then milk inflation is 5%.

April's inflation figure is confirmation for what many households are seeing happening to their budgets, with the cost of living beginning to bite.

But the Bank of England has forecast the UK is not yet at the peak of high prices, with energy bills set to rise again in October.

Citizens Advice said "the warning lights could not be flashing brighter" than they are now and debt charities urged anyone finding it difficult to pay bills to seek help earlier rather than later in the year.

April's astronomical rise in inflation is no less shocking, even given it was predicted.

As the Bank of England Governor Andrew Bailey has said these sort of rises hit the poorest the hardest. April's 9% rise is an average across the population. The really painful issue is that this rate is on course to get higher over the course of this year. And only this week, Mr Bailey acknowledged that there was "not a lot" the Bank could do about four-fifths of the anticipated rise, imported from globally rising prices of energy and food.

The question now is how quickly will this come down from these highs over the next two years. Economics is a prisoner of geopolitics here. But as inflation gets to double digits, workers, consumers, and companies are more likely to start to factor a big fat round number in their expectations of price rises into the future.

So numbers of this magnitude create acute social issues. When the price rises are so widespread and visible in the energy direct debits and prepayment meters of every single households, it also creates a macroeconomic problem, draining the economy of spending power, and slowing it down to a halt, or worse. So the government will face pressure to do more.

And when this is hitting the whole world at the same time, the economy faces territory not seen for a generation.

With surging prices putting households under increasing pressure, calls for the government to do more to help those struggling are growing.

Chancellor Rishi Sunak said the government "cannot protect people completely" from rising inflation, which he said was a global problem.

He said he was "providing significant support where we can and stand ready to take further action," BBC reports.